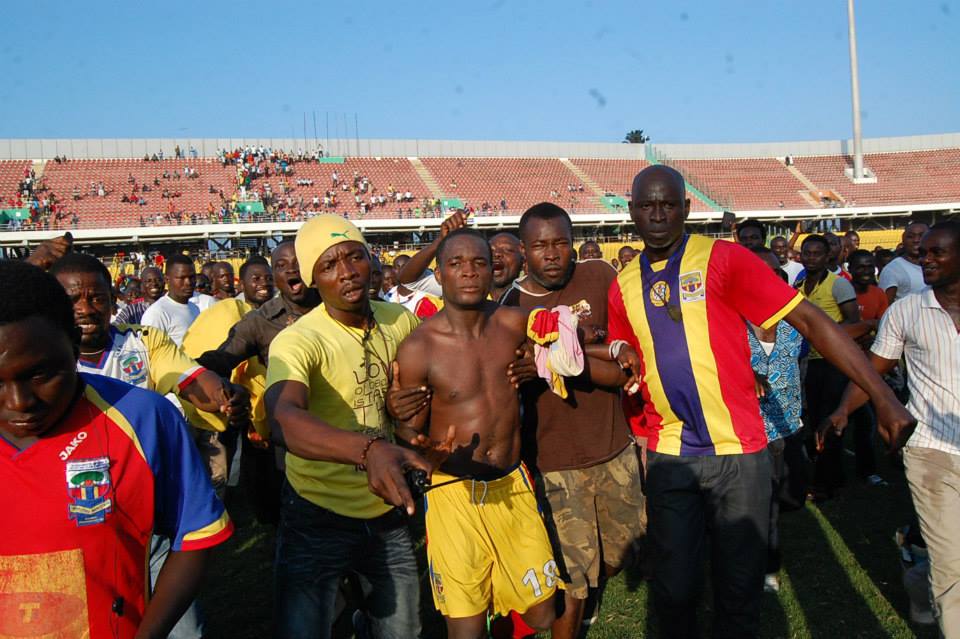 Kwaku Adusei Kanawu, the famous Hearts of Oak fan, has died in Kumasi after battling with illness, Ghanasoccernet.com can confirm.Â

He passed away in Kumasi on Wednesday evening after four months of battle againstÂ typhoid fever.

Kanawu, known more commonly for his powerful yet humorous rhetorics made a name for himself as an avowed Phobian who lived and tormented Kotoko fans in Kumasi - where he stayed and died on Wednesday.

Kanawu appeared upright with his believes and supported the 2000 African champions religiously and with great relish. 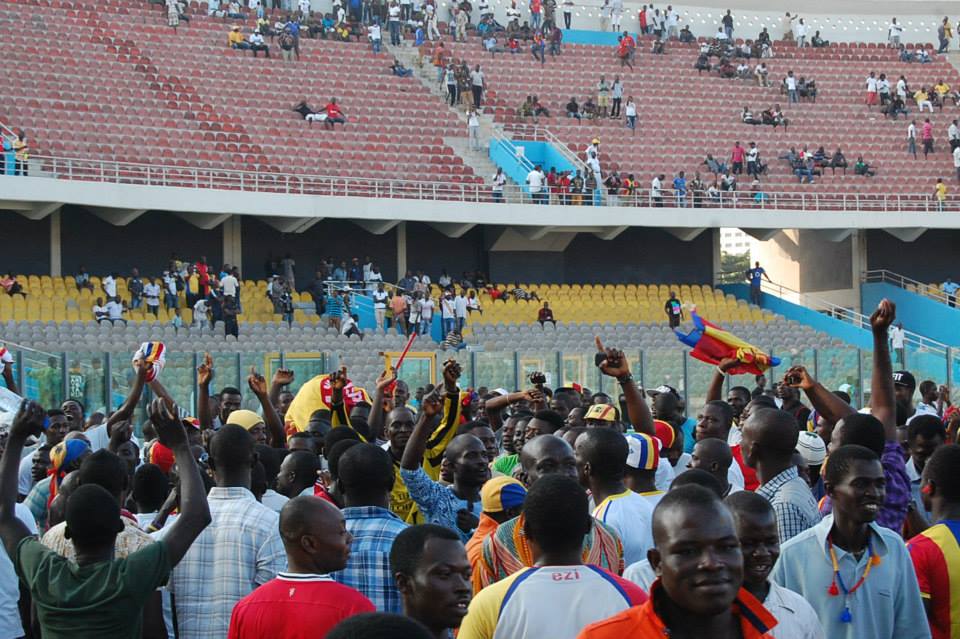 Ghana football shall remember him for his influence on Hearts of Oak fans inducing them to attend games with his impressive verbal works about the Phobians even when things appear harder for the club.

Ghanasoccernet.com expresses the deepest of regrets for his death and join Ghana football in mourning a supporters' anchor.