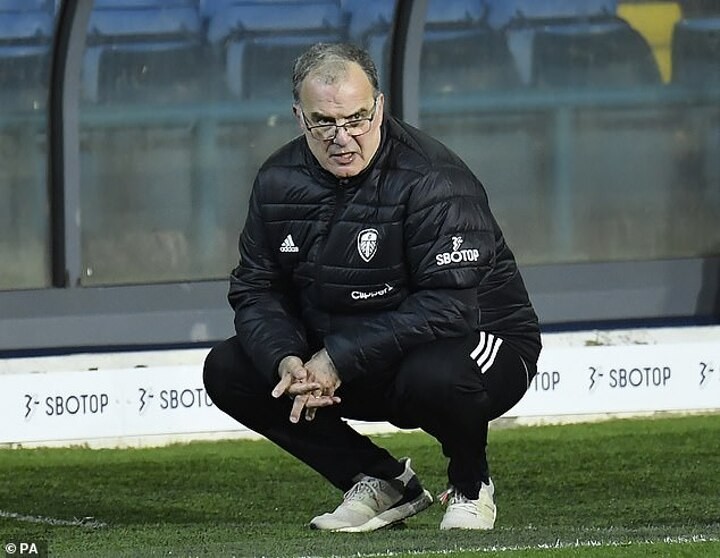 Marcelo Bielsa's surprise inclusion on the five-man shortlist for FIFA Men's Coach of the Year has incurred the wrath of some football fans on social media.

The Argentine was the eye-catching name on the five-man list but did manage to guide Leeds United to the Championship title last season.

The 65-year-old isn't the only Premier League manager to have been shortlisted with Liverpool boss Jurgen Klopp also included after ending Liverpool's 30-year wait to be crowned champions of England again.

And when comparing Bielsa's feats against the four other nominees, fans thought his achievements didn't match in comparison.

'I love Bielsa as much as the next bloke but how has he frauded his way onto this list,' wrote one user.