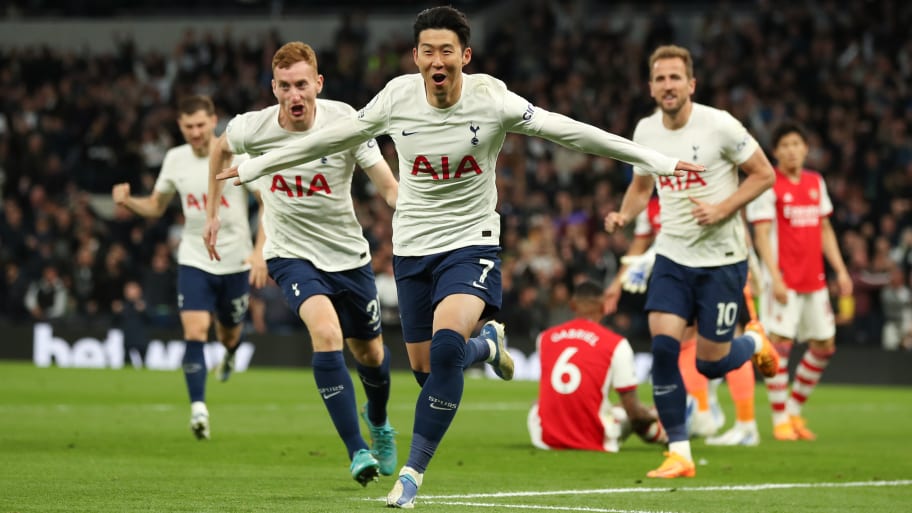 Tottenham are the latest team to have had their squad's new Fantasy Premier League starting prices teased.

The new season kicks off in a month and fantasy managers across the globe are gearing up for another campaign of free hits, triple captains and drafts.

The most shocking news coming out of Spurs' price reveals is that Harry Kane (£11.5m) is not the club's most expensive player.

That honour goes to reigning Golden Boot holder Son Heung-min at £12m, while the South Korean has also been listed as a midfielder rather than a forward.

The other major talking point is that wing-back/winger Ivan Perisic (£5.5m) has been put down as a defender.

Here is the list of Spurs players who have had their prices revealed, with the remainder of the squad's values to be unveiled later this month.