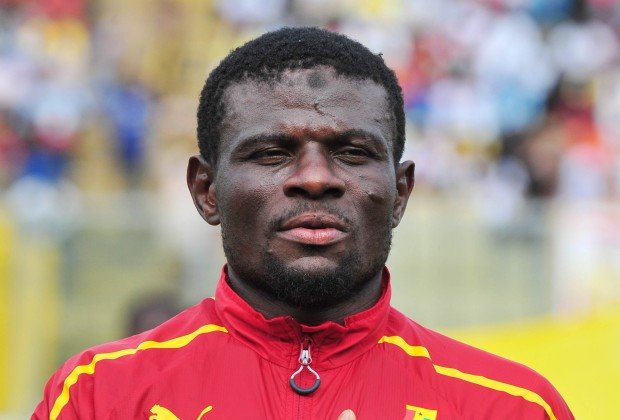 Goalkeeper Fatau Dauda says Kwesi Appiah should be given a second chance as the head coach of the Black Stars.

The former AshantiGold SC, Orlando Pirates and Enyimba FC shot stopper believes hiring and sacking of coaches is not the solution to Ghana's trophy drought.

Ghana have not won a major trophy in 37 years.

The last time the Black Stars clinched a trophy was in 1982 when they won the Africa Cup of Nations.

Fans and some connoisseurs of the game have been calling for the head of the Ghana trainer following a round of 16 exit at this year's Africa Cup of Nations in Egypt.

Appiah's contract will be expiring at the end of the year and Dauda believes Appiah should stay on as Ghana's head coach.

"I keep on saying let's love our own. It is about believing in our coaches. In football, sometimes you win, lose or draw so let’s keep believing." he told GhanaWeb.

"So if another coach comes and we don’t win trophies, what happens?" Dauda quizzed.