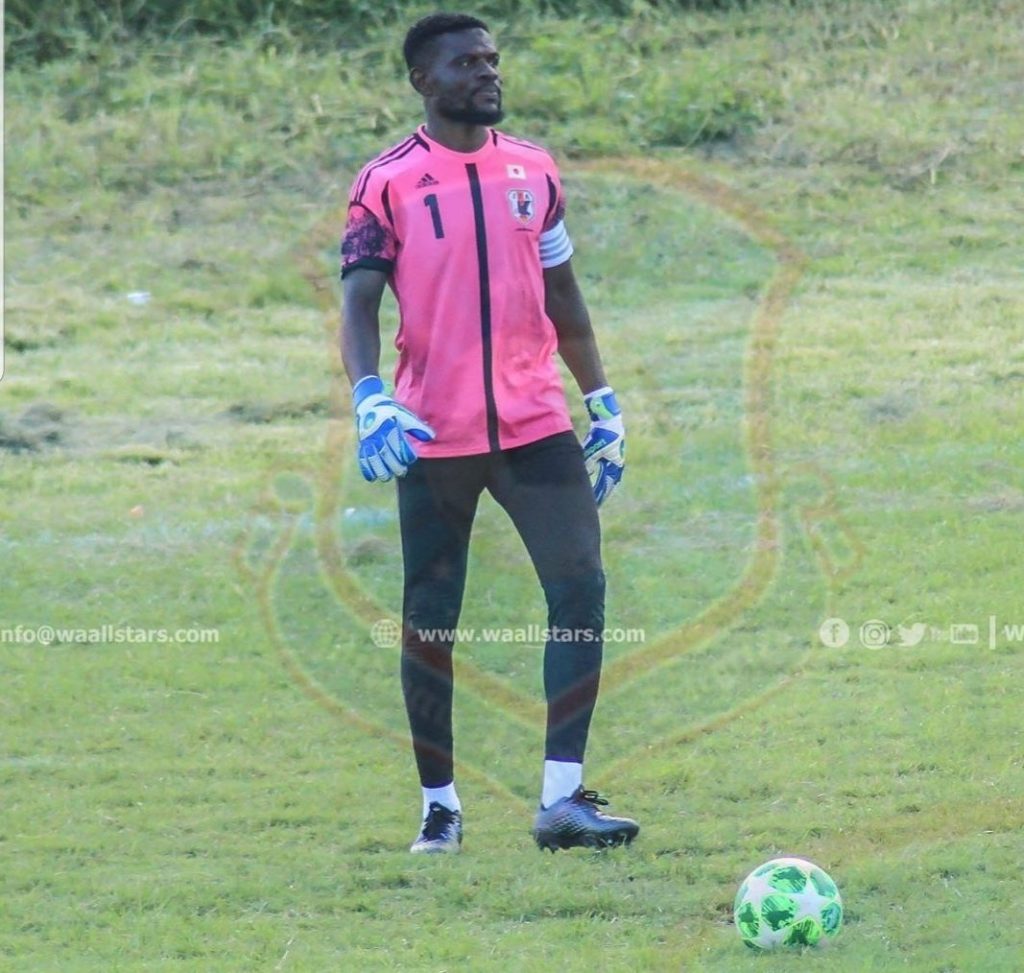 Wa All Stars coach John Painstil has revealed the club is in talks with former Ghana goalkeeper Fatau Dauda.

Dauda has been training with the Northern Blues for sometime now, since leaving Nigerian outfit Enyimba FC.

The experienced shot stopper was between the sticks for Wa All Stars in their friendly draw against Hearts of Oak on Sunday.

“We are still in talks with Fatawu Dauda, we want to have him. If we finish the deal, it will be announced.” Paintsil told reporters after the goalless draw with Hearts of Oak on Sunday.

“Our doors are still opened for any player who wants to join us," he added.

The former Ashantigold goalkeeper has enormous experience on the local scene, having kept for Okwahu United and the Miners.

He also spent time in South Africa, where he was played for giants Orlando Pirates and Chippa United.

Dauda has 24 caps for the Black Stars of Ghana.