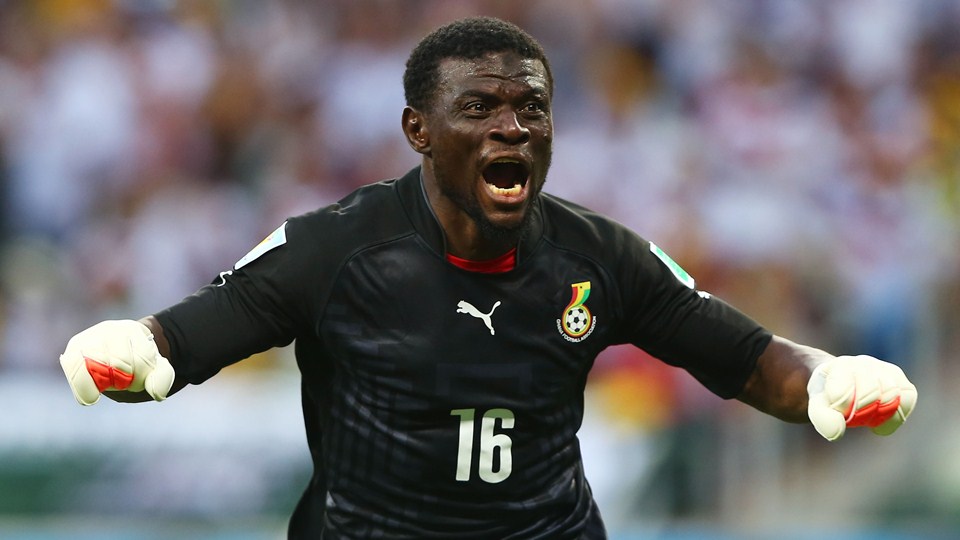 The 34-year old was instrumental for his club this season playing a key role to their success with fellow compatriot Farouk Mohammed.

He joined AshantiGold in the 2015-16 season and won the Ghana Premier League title to record his second major trophy.

Dauda finally made it three titles after last Wednesday’s emphatic win over Akwa United by 3-0 as Enyimba International were crowned Premier League champions  for the eighth time.

Dauda has now a trophy each in South Africa, Nigeria and Ghana