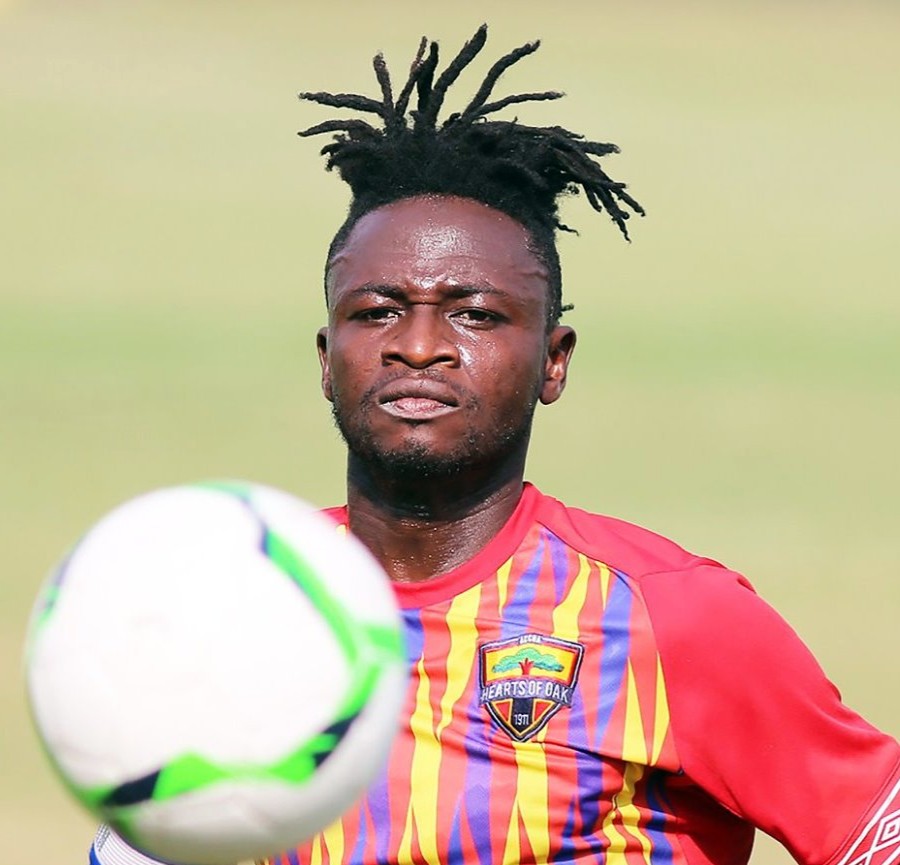 The right-back's contract was set to run out at the end of this month and would have left on a free transfer.

But the club managed to meet his demands and tied him down to a new deal.

A statement read: ''The Management of Accra Hearts of Oak is delighted to announce that our first team captain, Fatawu Mohammed has signed a 2-year contract extension at the club which will run till 2023.''

His performances earned him a senior national team call-up and marked his debut against South Africa in a 2022 FIFA World Cup qualifier.