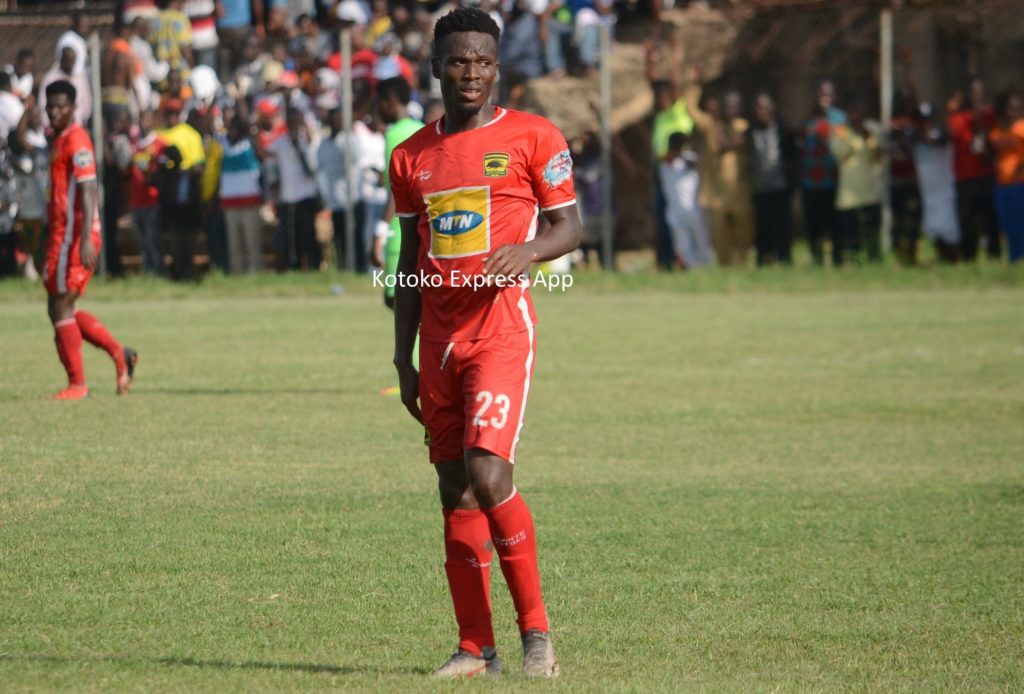 Public Relations Officer of Asante Kotoko, Kennedy Boakye Ansah has revealed that the club were forced into accepting a loan deal for striker Fatawu Safiu, who didn't want to return after trials in Sweden.

Asante Kotoko had to let the striker join the Swedish club for a paltry sum of $35000, after initially rejecting $15000 from another club, Helsingborg IF.

"The player didn't want to return to Ghana so we had no choice but to allow him go for the 4month loan which we are getting $35000," the PRO told Oyerepa FM.

"The previous offer from Helsingborg IF was insulting so we asked him to return but the player didn't want to and wasn't ready to return.

"We believed playing in the CAF Champions League would have increased his value but his actions and inactions showed he wasn't interested.

"so we had to cash in and the money should be in by now.

"The loan deal will expire on 30th November."