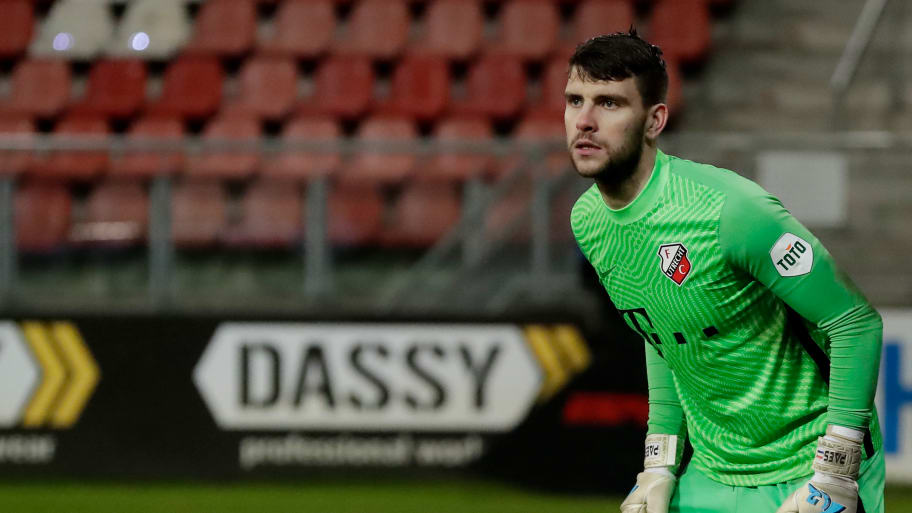 FC Dallas are closing in on the signing of FC Utrecht goalkeeper Maarten Paes, sources have told 90min.

The Texas club have been in the market for a permanent option to man the posts after Jimmy Maurer was supplanted by Brazilian loanee Phelipe Megiolaro last season. The latter has since returned to Gremio in his homeland.

Dallas already appear close to signing Spanish stopper Cristian Rivero from La Liga side Valencia on an 18-month loan with an option to buy, although the club are yet to formally announce his arrival.

90min are told Paes will be the next 'keeper to join the club, similarly arriving on loan with an option to make the move permanent. The deal is not yet complete, but sources say it is well on the way.

The 23-year-old is clearly a talent with nine caps for the Netherlands under his belt across various youth levels. Since joining Utrecht in 2018, Paes has made 48 senior appearances for the club, keeping 12 clean sheets.

Though he has fallen foul of a few mistakes more recently, Paes has been one of the stronger goalkeepers in the Eredivisie this season, averaging 2.53 saves per 90 minutes and keeping five clean sheets in 17 games.

Paes' arrival would mark the next stage in a busy off-season for FC Dallas, who alongside signing Rivero also completed the record-breaking sale of USMNT striker Ricardo Pepi to Augsburg. Portuguese right-back Nanu has also arrived in Frisco on loan.

FC Dallas begin their 2022 MLS campaign at home to Toronto FC on February 26.

This article was originally published on 90min as FC Dallas closing in on FC Utrecht goalkeeper Maarten Paes.