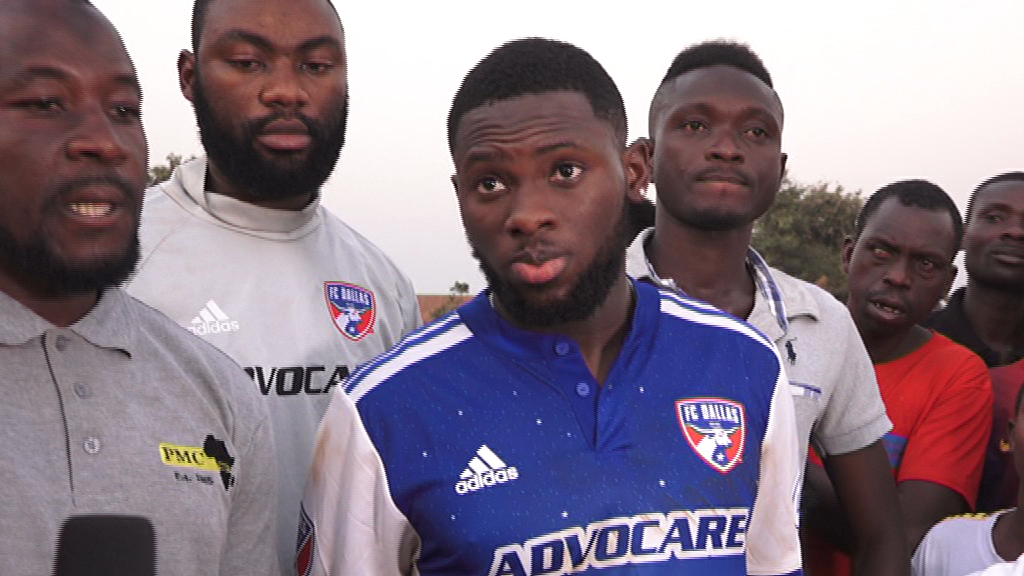 The ‘‘Ema Twumasi Foundation’’ is also purposed to provide young footballers, the opportunity to demonstrate their talents through Physical Education.

Speaking at the launch ceremony at Wenchi, Twumasi said he comes from very humble beginnings and wanted to use himself as an example to inspire, educate and support the youth to a brighter future.

According to him, he is very passionate about giving back to the community and has been doing so throughout his career. 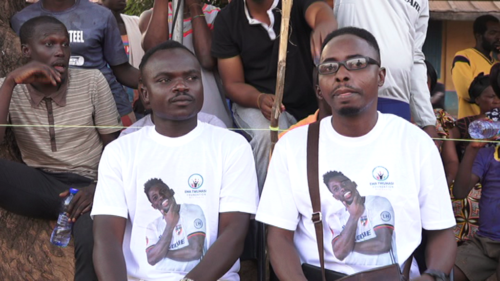 He also urged the youth to be determined and persistent in chasing their aspirations adding ‘‘don’t let your parents or anybody deter you from following your dreams. Set a goal for yourself and achieve it but don’t put your education away’’.

“I got the motivation to establish the foundation because this is where it all started, and the people here motivated me to where I am today, so I decided to give back to them, what they had given to me,’’ he said. 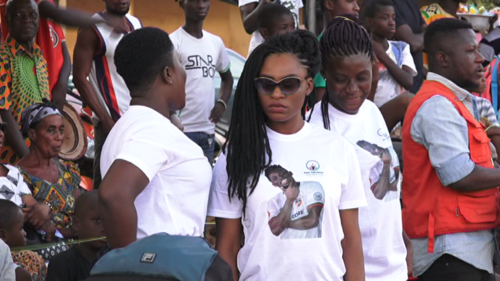 He added that the Ema Twumasi Foundation’s objective is to create opportunities and leadership skills among the youth through education, identifying individual sports talents and inspiring a brighter future.

Apart from the launch of the foundation, he also organized a special match between Ema Twumasi Foundation and Wenchi Stars as his way of giving back to the community which saw former Asante Kotok midfielder Baba Mahama in action. 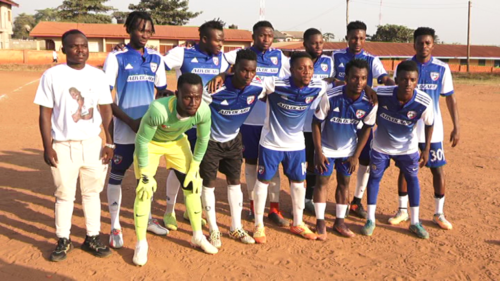 On 2 March 2018, he was loaned to United Soccer League side Oklahoma City Energy. He made his debut on 17 March 2018, appearing as a 60th-minute substitute in a 1–0 win over Tulsa Roughnecks.

He played on loan at Austin Bold FC this year.  In August 2019, Ema Twumasi scored his first goal for Austin Bold FC on in their 5-1 home win over Tulsa Roughnecks in the USL Championship.