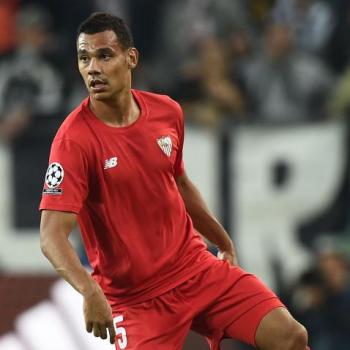 After having won two Europa League editions in a row (2014/15 and 2015/16), though not as a full-time regular at FC Seville, French-Polish centre-back Timothée Kolodziejczak (25), interviewed by Lyonnais paper Le Progrès, revealed: "I had a very good time with this club: I discovered another culture, and it is quite easy to adapt in this city of Seville. Plus, in this club I played 50 games during last season, that is not too bad. Today, however, it's different. It has nothing to do with the new coach or the club, but it's time for me to go somewhere else, and start a new experience, during winter. After France and Spain, I plan to discover another country, another championship". Former OGC Nice, Olympique Lyon and RC Lens, currently on a deal with Andalusian side until June 2018, has been recently linked to Olympique Marseille, as well as previously having been scouted by several other clubs (including AS Roma, Crystal Palace and West Bromwich Albion).