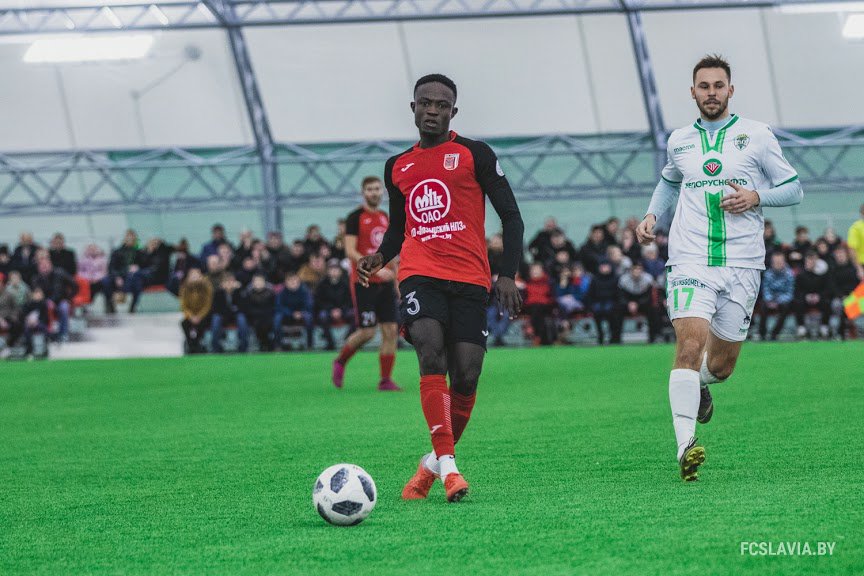 Kotei is leaving the club by mutual termination as he failed to command a starting place since joining in January 2020.

The 26-year-old joined the Mazyr based side after parting company with South African giants Kaizer Chiefs FC for lack of playing time.

The former Liberty Professionals star has failed to make a single start in the Belarus Premier League this season after 13 matches.

He was on the bench on only three occasions.

Kotei played for Tanzanian side Simba SC before heading to South Africa after a successful spell where he won the Tanzanian Championship back-to-back and also reached the quarter-finals of the CAF Champions League in the 2018/2019 season.