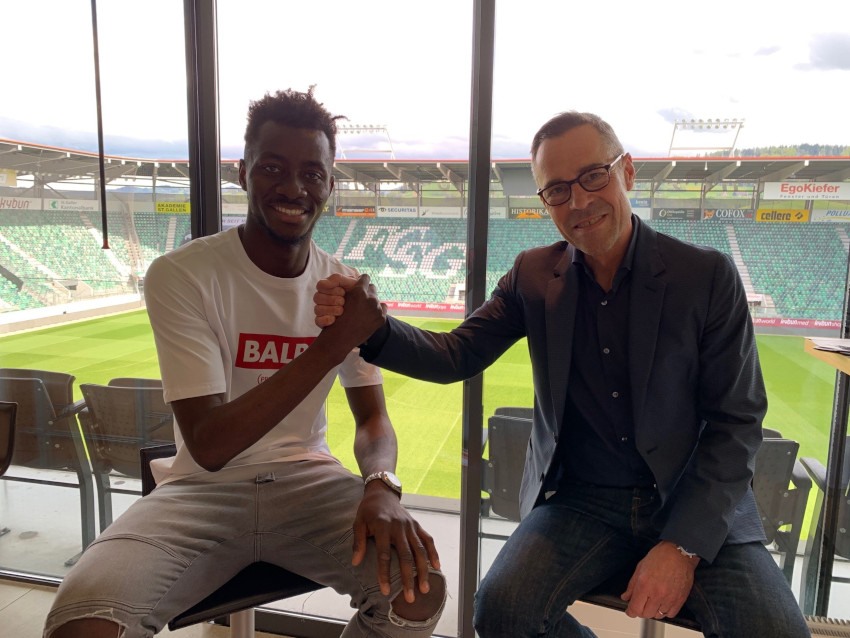 Nuhu- who joined on loan from Ghana Premier League side WAFA-hugely impressed in the second half of the season.

"Musah Nuhu showed during the winter training camp that he will become a key member of our squad planning for the coming years. A young defensive player with great potential, who also fits perfectly into our team. With a big portion of patience, he has evolved steadily and convinced us with his qualities," St Gallen club president Matthias Hüppi said.

Nuhu, 22, has made nine appearances for the club.