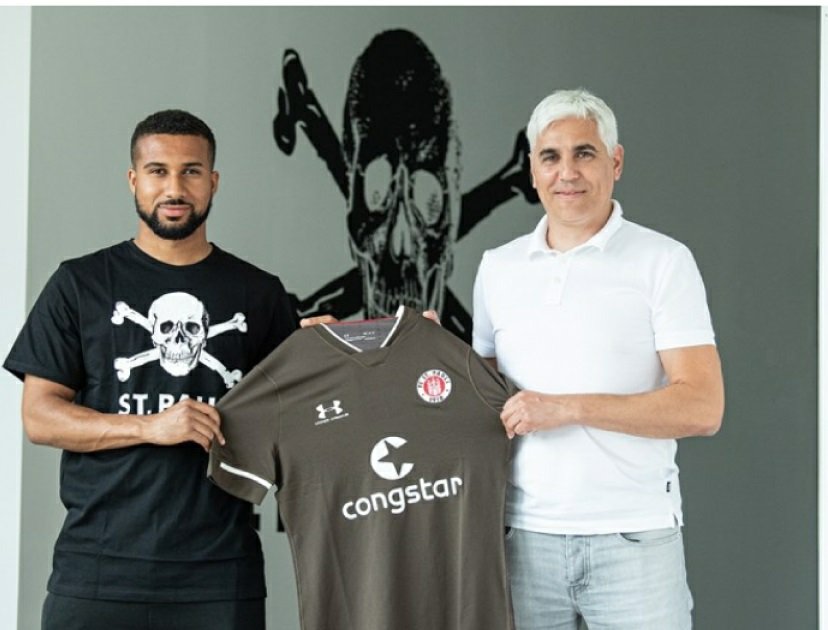 Kyereh signed a three-year deal for St. Pauli on Wednesday after leaving relegated club SV Weisbaden following the expiration of his contract.

The talented striker impressed the Hamburg-based club during his one week assessment sessions which has earn him a deal ahead of the new season.

St. Pauli sporting director Andreas Bornemann has spoken highly of the qualities of Kyereh and has praised him for choosing the club.

"We'd been watching Daniel for a long time and are delighted he's rejected other offers to join FC St. Pauli. With his dynamism and pace, he'll add another element to our attacking play." Bornemann said.

The former VfL Wolfsburg youth player made 28 appearances for SV Wehen during the 2019/20 league season and has scored 6 goals and provided 7 assists.