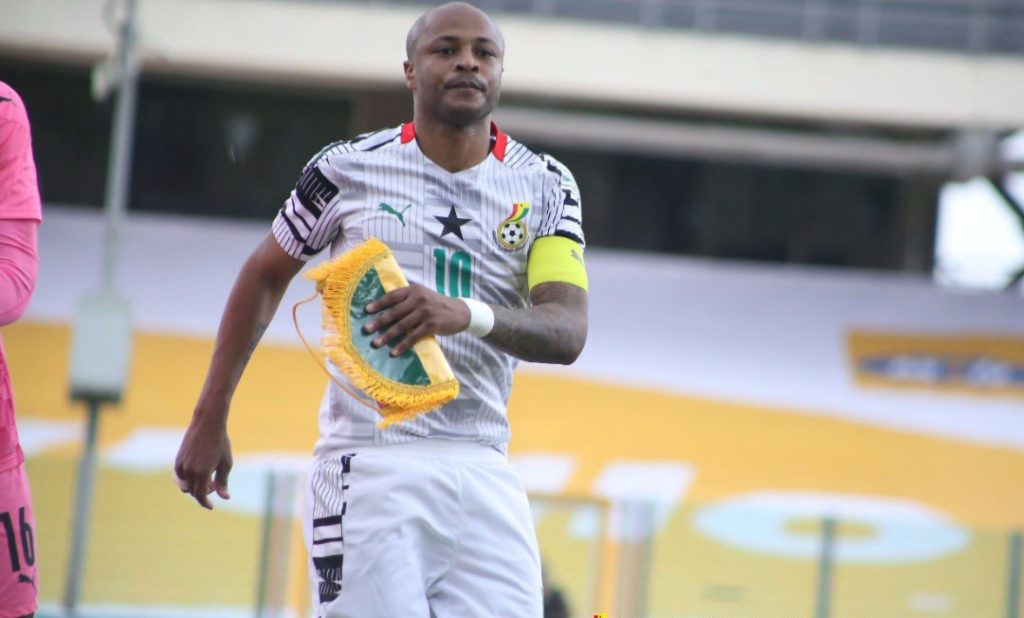 Black Stars have received a huge boost with the news that captain Andre Ayew will be back to full fitness before the season ends.

The 31-year-old was forced off during the early stages of the weekend draw against Wycombe Wanderers.

Swansea head coach Steve Cooper has said he confident of having the Ghana skipper back from injury before their last home game of the season against Derby County.

"He is out with a hamstring injury, it is a grade one so he is unlikely to be available for Reading, but hopefully he will be okay for Derby," said Cooper of Ayew.

"It could have been worse, for sure. Hamstring injuries can be nasty, it could have ruled him out for the rest of the season.

"But it will not do that, we will have to see if he could be ready for Sunday in a few days or so."

The 2022 FIFA World Cup qualifications begin in June 2021 with Ghana coming up against South Africa, Ethiopia and Zimbabwe.