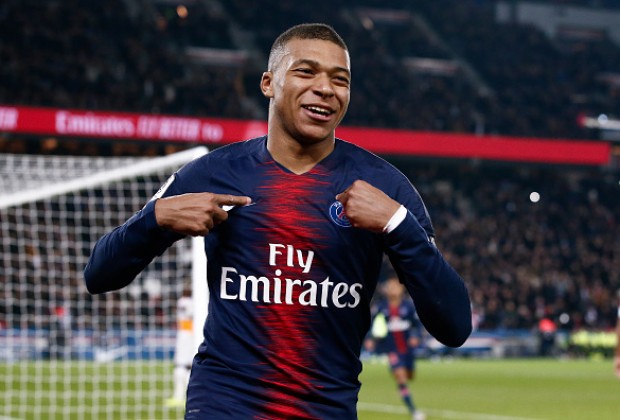 It has already been covered that the likes of Paul Pogba and Dele Alli are of African descent, but there is an even younger generation of players in Europe with ties to the African continent. Here are 12 promising talents, including Kylian Mbappe, who have African heritage!

Arguably the biggest wonderkid in world football right now, Mbappe, could have played for Cameroon at international level if it were not for corruption. The 20-year-old’s father Wilfried Mbappe once admitted that he was hopeful his soon would play for the Indomitable Lions, but changed his mind after a disagreement with the Cameroon Football Federation.

Apparently, CFF wanted to charge the Mbappe family to get their son a call up to the team, but they did not have the funds requested, they decided against the young striker representing the African country.

Tanguy Ndombele, who was so impressive for Lyon against FC Barcelona in the UEFA Champions League this week, has ties to DR Congo, while his midfield teammate Houssem Aouar is of Algerian descent.

Arsenal starlet Matteo Guendouzi, who has made a name for himself in his debut season at the Gunners, is believed to have Moroccan citizenship, though he was born in France. 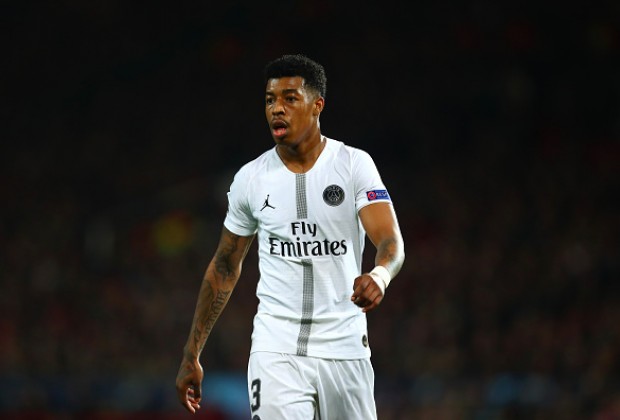 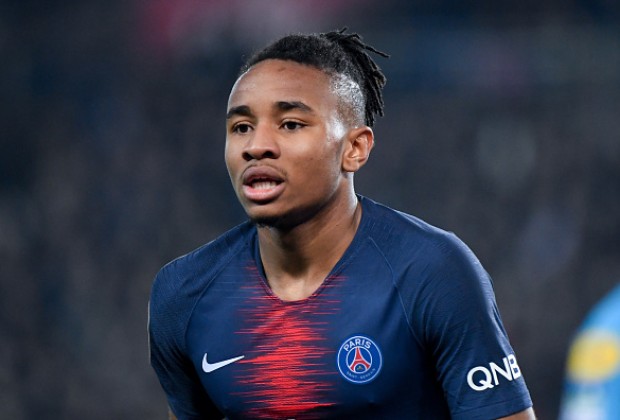 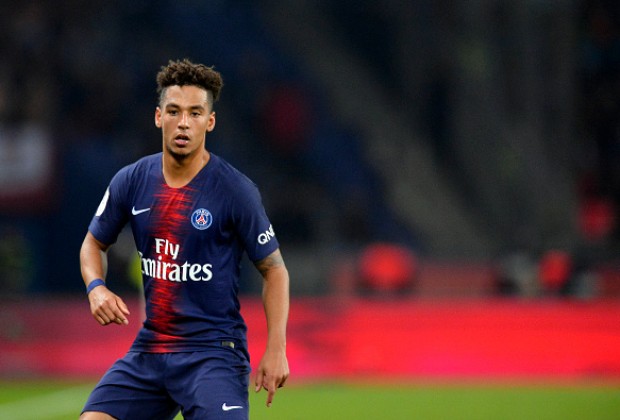 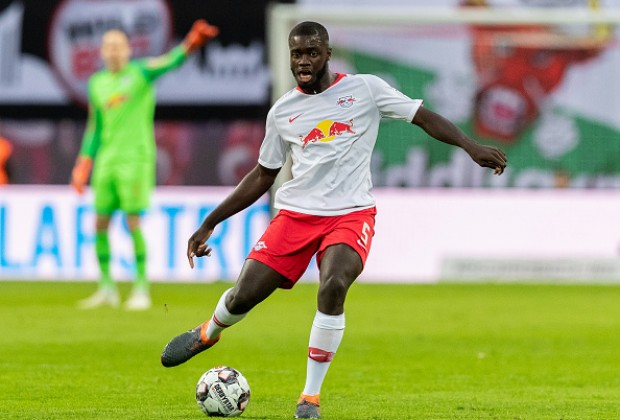 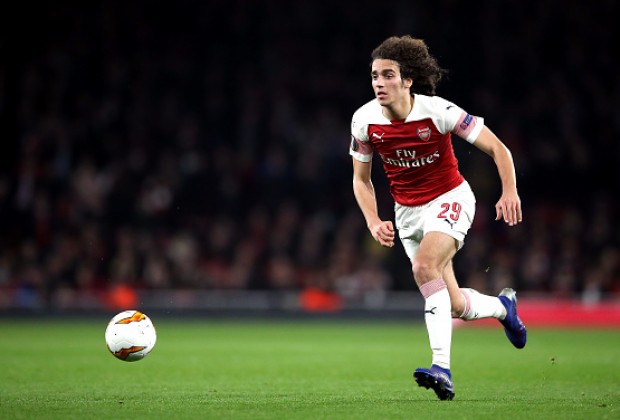 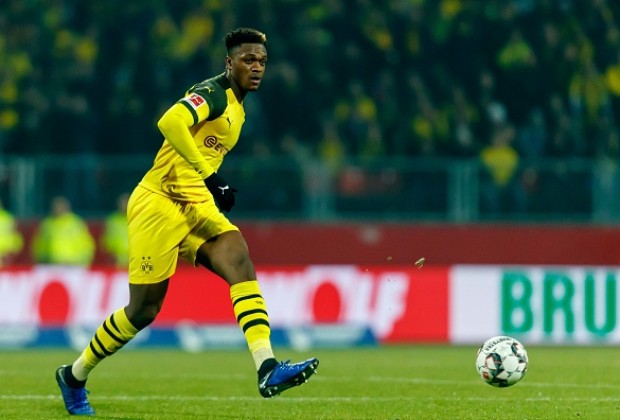 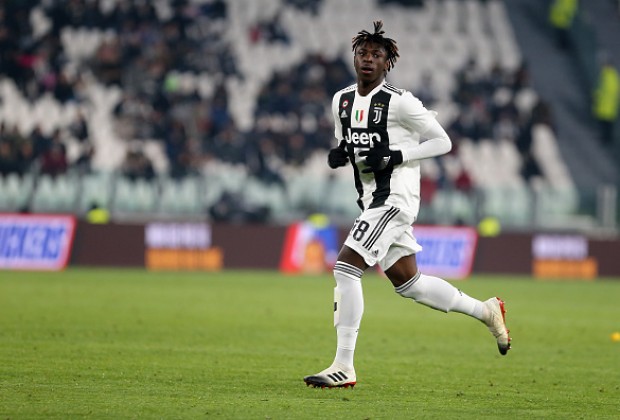 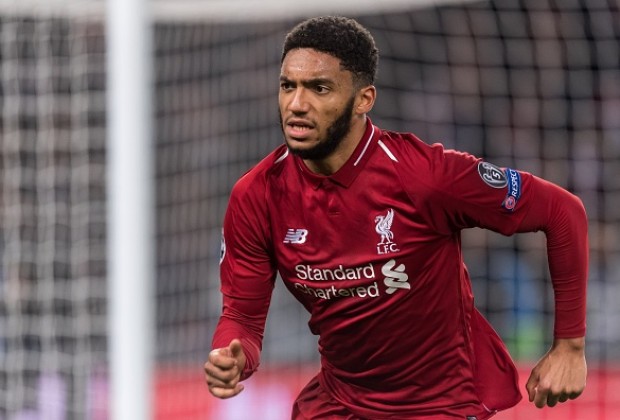 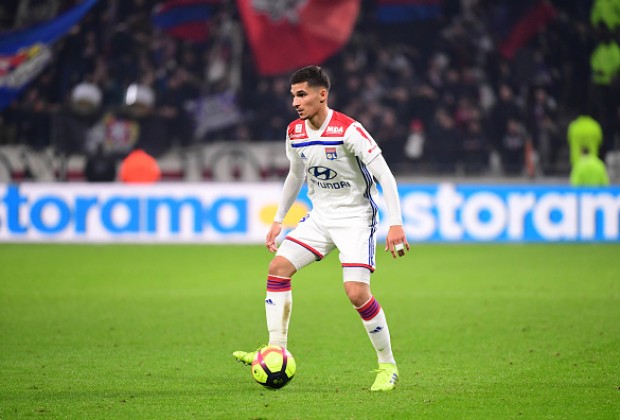 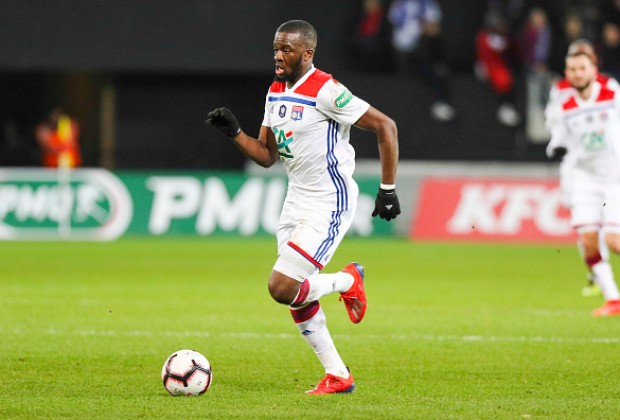 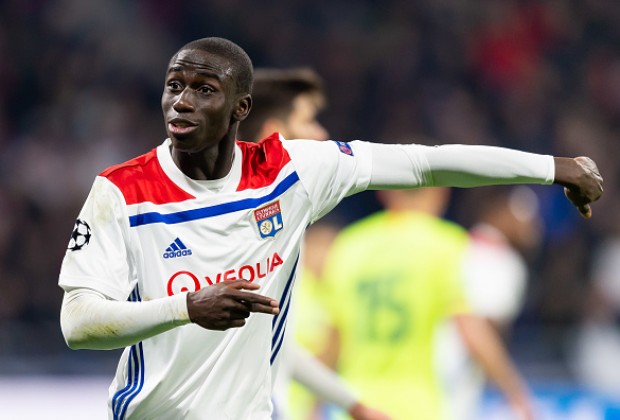 Ferland Mendy (Senegalese descent, born in France) – Lyon
The midfielder has represented Les Bleus at almost every youth level, and is likely to choose to represent them also at senior level if he is to get the call up.

Italy international Moise Kean, 18, qualified to play for West African country Ivory Coast and still technically does as the only time he has represented the Azzurri so far was in an international friendly.

England international Joe Gomez also features in the list due his Gambian descent, while so too does Paris Saint-Germain and Germany defender Thilo Kehrer with his ties to Burundi – see all 12 players in the gallery!