The Ghana FA â€“ in particular the three-member committee â€“ set up to hunt for a new coach for the Black Stars have only succeeded in making themselves a laughing stock to the rest of the world by shortlisting coaches who didnâ€™t even want the job in the first place.

First Patrick Kluivert withdrew â€“ saying he was never interested in the vacant position despite someone slapping in his CV.

And by the look of things, Marco Tardelli is following suit as is Bernd Schuster who was promoted from the standby list to replace Kluivert who had withdrawn from the race.

Which now begs the question, what on earth did the three-man search committee headed by Ghana FA Vice President Fred Crentsil do?

What went into their decision to shortlist coaches who by the look of things are least concerned about the opportunity being given them?

It is pretty obvious the three-man team only looked at the CVâ€™s slapped in by waiting agents who are only looking to cash in on the opportunity provided by the Ghana FA to get in applications of coaches without their consent of the personalities they purport to be representing. And the â€˜incompetentâ€™ three-man search team who ought to know better to have done further check fell flatly for it. Pathetic! 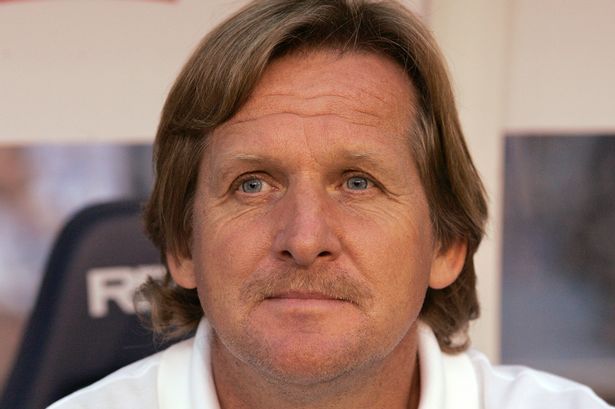 Bernd Schuster also claims he has no knowledge of being in a race to be Ghana coach
The more depressing fact is that two coaches who they have had one-on-one contact with to initially discuss the opportunity becoming technical advisor and then eventually head coach of the Black Stars were considered not good enough to make the shortlist.

I am talking about Milovan Rajevac and Flemming Serritslev. These are coaches with confirmed interest in the job but no, Fred Crentsil, Fred Pappoe and Francis Oti-Akenteng hurriedly put together names into a five-man shortlist with a supplementary two on standby without doing the simple thing of registering and confirming their interest.

They have only succeeded in exposing they were working against one man, Milovan Rajevac.

And if the defence of taking Rajevac out was due to his demands of 70,000 Euros, how much did you expect to pay the other coaches who made the shortlist? 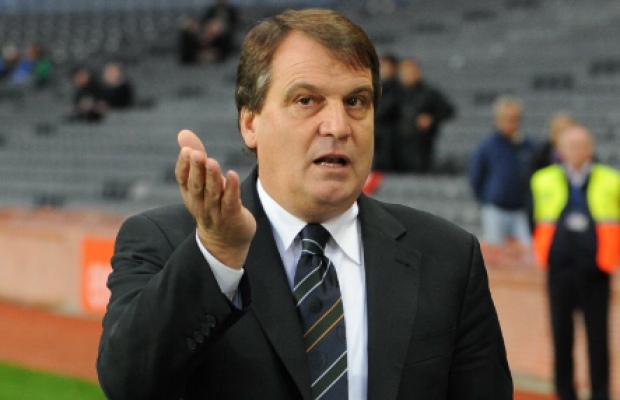 Marco Tardelli from the look of things is also opting out
To make matters even worse, members of the Ghana FA Executive Committee according to reports are at the forefront of applying for coaches even before they seek their consent. What Kind of Mess is this?

How can an Executive Committee member of the GFA â€“ if itâ€™s true - steep so low to become an agent to a coach?

What it his motivation and how much influence will such a person exert on the others to tow his line?

I dare say it is even a crime to purport to represent someone without his consent or permission. But as it appears, in Ghana, anything goes. What a SHAME!

It is quite clear that the people entrusted with the responsibility of screening the over 32 applicants to bring forth worthy candidates for the job failed in their task.

I have never been a fan of opening the window for coaches to apply for a job. It breeds so much nepotism and incompetence as displayed by the three-man search committee.

If you want a coach, target the one you want based on your resources, plans and aspirations and enter into a negotiation. Go through the same cycle until you finally land your man. Simple, and save us these kind of embarrassments.

The whole process must be scrapped to give way to a proper search for a worthy candidate to become Black Stars coach, itâ€™s the least the GFA can provide in these trying times.