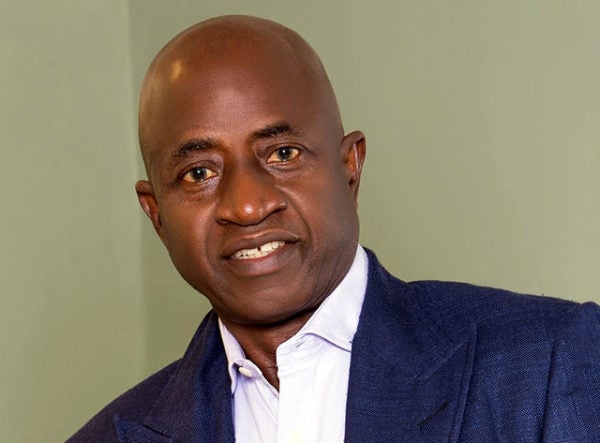 I have always known that football is more than just the game played on the field. It is an incredibly powerful weapon that can be deployed effectively  to drive a cause, tackle a societal problem, impact lives, win an election, halt a war, resolve crisis, make a political statement, and even change the world.

Once again, it is the ‘changing of the world’ aspect that continues to intrigue and interest me, as I understand the world better. To do any of these things requires a good understanding of how the world works, and how football’s power can be deployed.

Ghana, Nigeria’s West African neighbour and keen rival in sports, have just changed the coaching crew of all their 9 national teams including their global flagship team and product, the Black Stars.

By so doing they have made a simple but deep statement to the rest of the world reflecting who they are and where they belong in the ongoing global war of civilisations, between the superpowers.

Ghana may be a small country on the planet, but it has a very rich political history, deeply rooted in the African culture.

From  its first President at Independence in 1959, it started to lead Africa in driving a vision that would make Africa and Black persons a force to be reckoned with in the world, with his vision of a united Africa, a continental cultural, social and economic integration, a massive unprecedented infrastructural development across the African continent, and the establishment of a global Black and African movement to fight in the war of civilisations. Clearly, Dr. Kwame Nkrumah was way ahead of his time.

Very few other African leaders understood him and saw what he saw about ‘tomorrow’.  He is probably the most visionary leader in the history of African politics. Since after Dr. Nkrumah, Ghana has gone through several other leaders with varying degrees of the vision and success at making their country the centre-piece and model of African development.

Despite all the turbulent political upheavals the country has gone through, seeping through all of their experiences is a country and a people that are very civil, very educated, very culturally sound, very sophisticated, very proud of their heritage, very civilized in their conduct and very aware of their rightful place in the world.

At this time in their history, they have a leader in Dr. Nana Addo who encapsulates the spirit of Kwame Nkrumah. He has embarked on a remarkable journey that clearly shows a man of history. How do these things connect with the simple step of changing a coaching crew of their country’s national football teams?

Then enters the International Olympic Committee, IOC, this week with its own rules aimed at silencing protesting athletes at future Olympic Games. Who are the protesters at the games? Go check history. They are mostly Black athletes protesting inequality, racism, discrimination, and other moral scourges. Blacks are to be silenced again! Blacks and Africans must fightback and earn their rights to be equal partners in the present lopsided world.

That’s why Ghana’s decision to sink or swim with their Black indigenous coaches makes absolute sense. Even when they weigh the contributions of the foreign coaches they have engaged, 23 of them compared to 8 locals in their 51-year history, the most successful coach in Ghana’s history is a local, CK Gyamfi, who won three African Cup of Nations for Ghana!

Since 2012, Ghana has kept faith with local coaches starting with James Kwesi Appiah. His results have been mixed, but his replacement is another Ghanaian, another ex-international, and former Captain of the Black Stars, Charles Akunnor.

He and 8 other local coaches take over all the various national teams in the country, and the people are prepared to sink or swim with them for a cause higher than just playing football.

I hope other African countries will take a cue from Ghana, for football is much more than the game played on the football field.