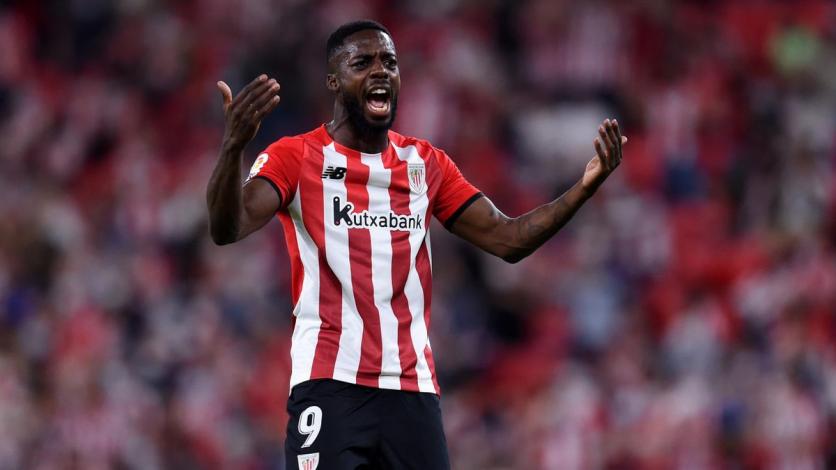 Since Aritz Aduriz decided to hang up his boots, Inaki WIllaims has become Athletic Bilbao's main offensive reference , unsuccessfully trying to follow in the footsteps left by the legend of the Rojiblanco team, mainly due to the poor goalscoring efficiency that the Spanish footballer has had practically since its inception, something that has been confirmed year after year, being the main offensive weapon of the rojiblanco team.

This did not worry Athletic Bilbao at the time, who decided to renew the Spanish attacker's contract until June 30, 2028 after Borussia Dortmund offered a good amount of money to get his services, in a show of total confidence by the San Mamés team, who are still unable to see the best goalscoring version of a player who for a long time has continued to give more than enough reasons to be considered an overrated striker.

The goal is not his forte

In the 341 games that Iñaki Williams has played with the Athletic Bilbao first team , he has only managed to see the door on 75 occasions, that is, an approximate average of one goal every five games, something totally unacceptable for a team like the rojiblanco , which shows a worrying lack of goals in recent years, and it does not seem that it will be able to be solved in the short term at least given the irregular performance of the Ghanaian attacker and the difficulty of finding a new striker taking into account the strict philosophy of the Basque club in the transfer market.