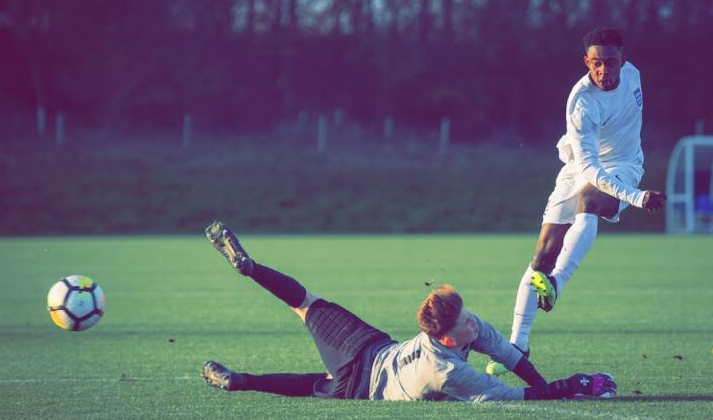 Theophilus Asoma Ofori Popularly called by his middle name ‘Jojo’ is making strides in English football. Jojo who hails from Dorma Akwamu, in the Bono East region formerly of Brong Ahafo, traveled to England few years ago and clearly his rise is special.

He joined iGimel Football Academy, a private football academy in London and within a year, his outstanding display got him a selection to represent the famous English College Football Association (ECFA), Which is popularly known as the England School boys.

It boasts of some top stars, like Oxlade Chamberlain, Callum Hudson-Odoi, Michael Owen and many more, who went through the ECFA. 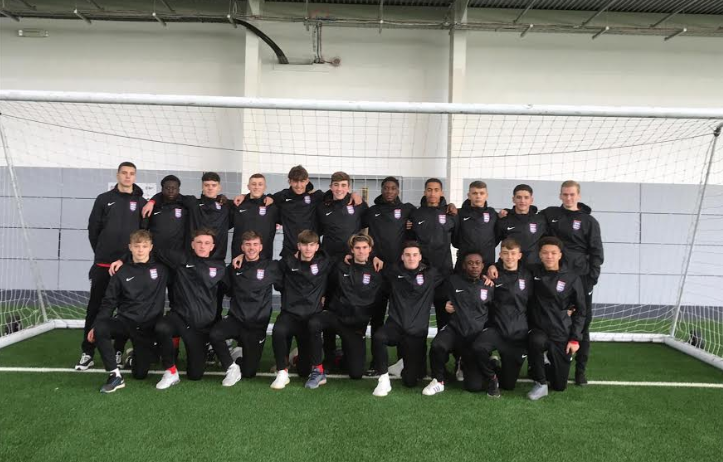 Jojo is your typical left-footed playmaker who plays in the creative role or the number 10. The Ghanaian prodigy is gifted with incredible dribbling skills, speed and above all, an amazing ability to change direction whiles accelerating. At iGimel Football Academy, he scored an incredible 17 goals in 14 games in his first season. Asoma Ofori, continued his scoring feat at Hendon U18 side and currently bagging the goals for Edgware Town FC youth team.

‘Jojo’, is currently being monitored by scouts from the English championship and the English Premier league as well.

Ghana has painfully lost the likes of Danny Welbeck, Callum Hudson Odoi, Eddie Nketiah, Ethan Ampadu and a few more who gained their football education in England to other national teams. Ivory Coast and Nigeria have done well, in the past, to snap up Victor Moses and Wilfred Zaha before the English senior team closed the doors on their chances of playing for their respective African Countries. 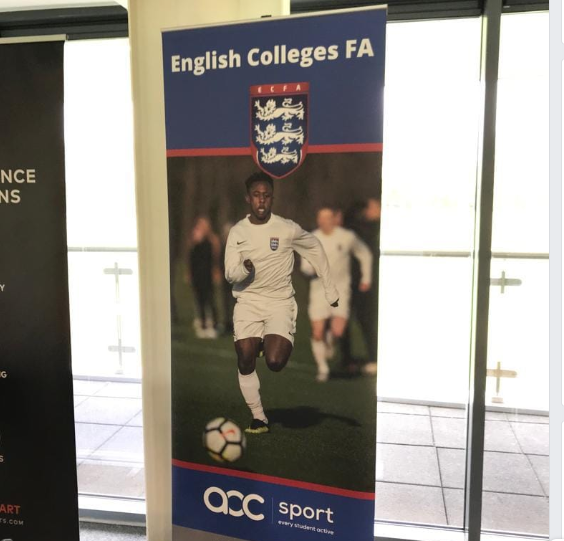 The recent England debutants, Tammy Abraham and Fikayo Tomori will surely be a lesson to many African Countries with rich talents in Europe, failing to act quickly. There is absolutely nothing wrong playing for your Country of birth, adoption or parentage, however, it is a tussle all national teams try to win and Ghana must be at the forefront of this fight.

Dennis, the manager of iGimel Football Academy, tells SportsWorldGhana.com that “there are lots of talented players with Ghanaian parentage playing across categories one, two and three in England, I have watched a lot developed through the youth sides and I hope the Ghana Football Association will have a scouting mechanism to identify and begin approaching these talents before we lose the very best to other national teams, who might end up knocking Ghana teams out of tournaments”.

He added, the scramble for Jojo is getting heated as we speak. “Some have even dared likened him to Messi”.

Nonetheless, it will be a pleasure to see such a special talent rise to wear the national colours of Ghana to showcase his talent and perhaps over the path of other players with such unique talents to fancy playing for their the four-time African Champions.

The promising Ghanaian teen typical No. 10, has so far this campaign, scored 11 goals for the first team side.