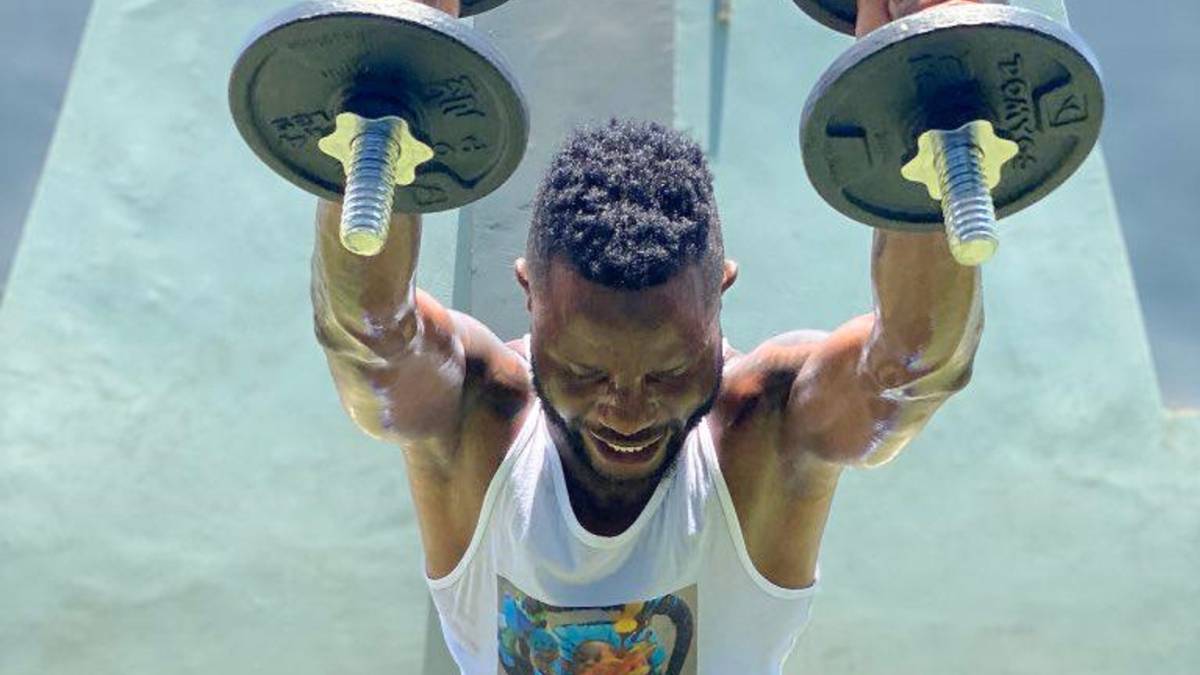 Mubarak Wakaso was one of the beat players of Deportivo Alaves in the first half of La Liga, missing only two games and was a key player for new manager Asier Garitano. The Ghana international formed a solid defensive partnership with Tomas Pina and Manu Garcia or Pere Pons.

His swashbuckling midfield display, and a knack for getting in the books of referees was distinctive. He was the most carded player in the first round of the Spanish league and in the two games he missed Alaves struggled.

Despite his incredible numbers at Deportivo Alaves, the player refused a contracted extension and a chance to continue his career in Spain after opting to move to China to join Super League side Jiansu Suning. Clubs like Getafe and Villarreal were interested in the versatile player.

However, a mouthwatering deal from China could not be ignored by the Ghanaian. A deal that fetched some good money for La Glorisso. Wakaso could have left on a free at the end of the campaign but a deal to Asia was also good for Alaves.

The initial thought of Wakaso moving to China felt wrong for a lot but Jorge Franco- a friend of the player and a member of staff at Alaves- it was a win win situation for the player and the club. Deportivo Alaves made three million Euros from the move.

"You have to understand him because he has signed the contract of his life and his family is delighted with the idea," Jorge Franco, "Burgui" would say a few days later.

With the Coronavirus spreading like fire in China when Wakaso was making the move, it didn't really look good health wise for the Ghana. However, the irony was that Deportivo Alaves become the most affected club with the virus in Spain. Fifteen cases recorded at the club, three of who are players in the squad.

Wakaso is currently in Ghana, where it feels more safer to avoid the virus at the moment. What an incredible journey for the Ghanaian ?