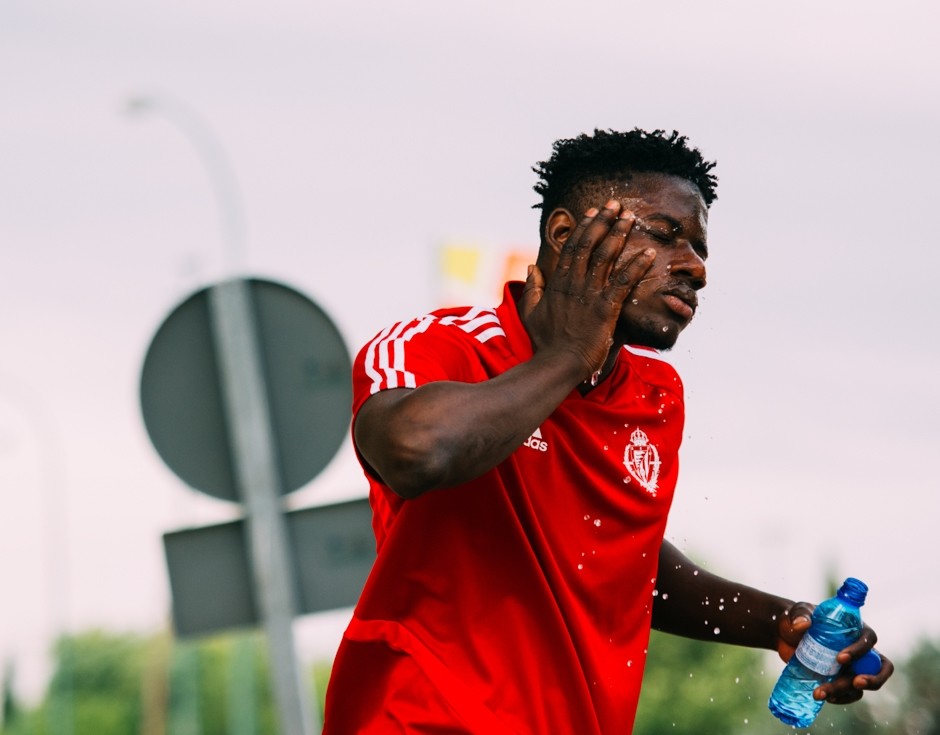 Accra is the most important city and the capital of Ghana. It has almost 2.5 million inhabitants and from there they are football stars like Michael Essien, former Real Madrid or Chelea player; or Kwadwo Asamoah, currently at Inter.

There was born 20 years ago Mohammed Salisu, today head of Real Valladolid. And from there came the parents of Iñaki Williams, leading reference in Athletic. Salisu and Williams will face each other this Sunday for the first time on a pitch.

Maybe they don't talk about their origins or maybe they do. But both of them have many of their teams' options to add the three points in LaLiga's return after the break due to the national team's commitments.

Salisu has been in Spain for just over two years. Since he joined the Real Valladolid at the beginning of October 2017 from the African Talent Football Academy, which had only been working for eight months at Nsawam, 30 kilometers from Accra, under the baton of the Spaniard Fran Castaño.

He noticed him, joined him at the Academy and then at Real Valladolid. He came to reinforce the Youth Division of Honor, although in February 2018 he had already debuted in Second B with the Promises.

Left-handed profile, he scored his first goal with the subsidiary in Ferrol ... of Chile. On February 9 he debuted with the first team in the Copa del Rey against Getafe, playing the two full games, leaving good feelings.

And this season, despite the fact that the club's first idea was to search for a transfer so that it had minutes, it has settled by surprise in the initial eleven of Sergio González, playing the 8 league games, being replaced in one by slight physical discomfort. 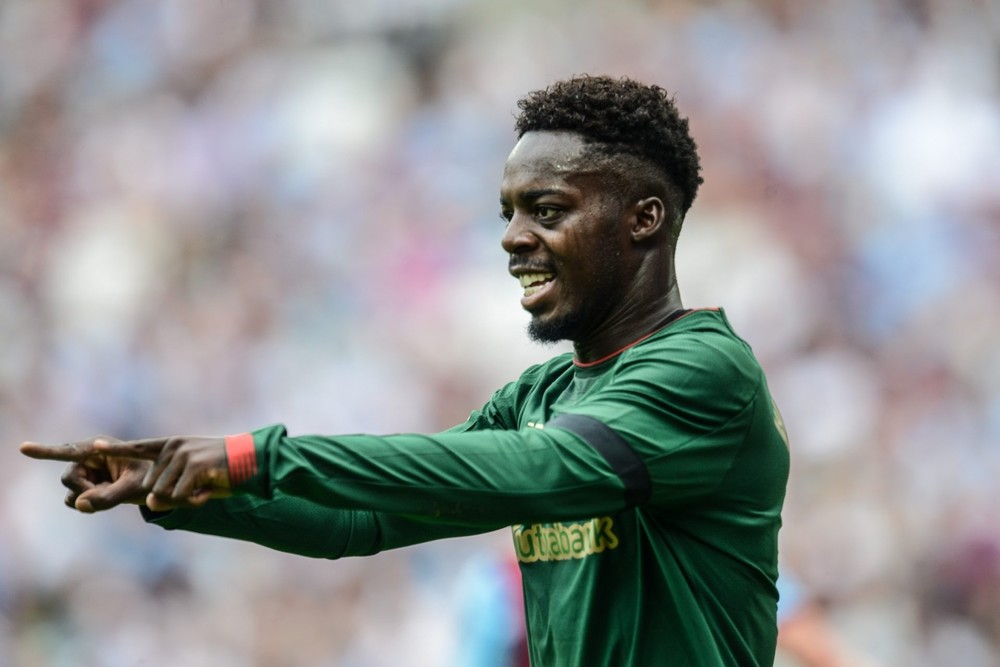 Their explosion has attracted the attention of several clubs, both national and foreign. In May it renewed until 2022 with a clause of 12 million.

This Sunday will face the Panther, as Iñaki Williams is known, renewed this summer until 2028 by Athletic with a clause of 135 million.

Already seated as the starting striker of the Basques, he has scored a goal this season, after making 13 last, which at the moment is the best in terms of numbers in the top category.

Williams was born in Bilbao 25 ​​years ago, although his parents are of Ghanaian origin. Actually, as her mother said in the documentary 'Robinson Report', she is from Liberia, but she moved very young to the neighboring country - halfway between them is Ivory Coast - and from there they feel.

Maria, which is what her mother's name is, and Felix, her father, decided from Accra to travel to Spain in search of a better life.

They did it crossing the desert first and then jumping the fence of Melilla. From there to Malaga and from there to Bilbao, where the Athletic player was born today, whose name comes from a pastor, family friend and godfather of the striker.

Williams grew up sportingly speaking in Pamplona, ​​in the Rotxapea neighborhood, playing in the Pamplona Swimming Club and the Pamplona Sports Club. In 2012, and thanks to the agreement between the latter and Athletic, he arrived in Lezama. He was 18 years old and saw one of his dreams come true.

On February 19, 2015 he became the first black player to score a goal with Athletic in his 117 years of history.

"In Ghana is the city of my aitas (parents in Basque), where my family is," he pointed out a few years ago in the Mundo Deportivo newspaper with the intention of traveling there. In fact, he has been preparing a trip with Oscar de Marcos for a few days to his parents' country.

If nothing strange happens, Salisu and Williams will cross this Sunday several times over the green of San Mamés. The Athletic will try to overcome the Pucela with his speed and dribbling; while that of Real Valladolid will try to impose its physical strength and placement.

Two soccer players with an origin in the same city, Accra; with complicated pasts, bright presents and hopeful futures.