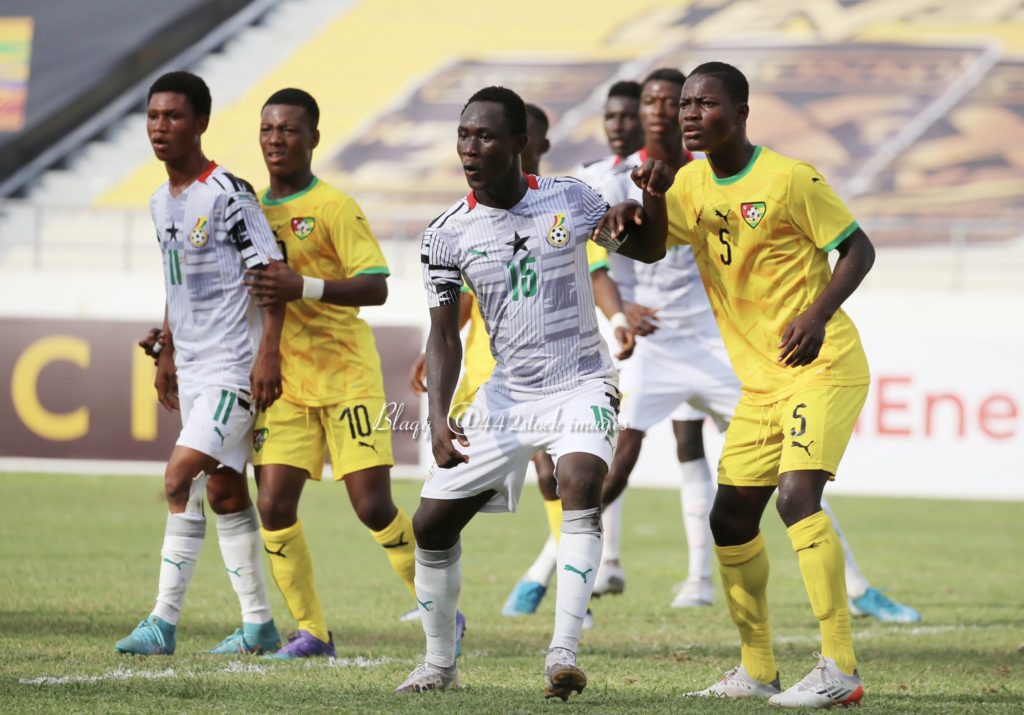 The Belgian people were frustrated, they’ve ‘had it up to here’ with constant disgrace in international competitions.

A group stage elimination from Euro 2000 as co-host brought an imperative retrospection of the developmental strategies of the Royal Belgian Football Association.

Belgian football had hit rock bottom and things needed to change as soon as possible. Was Belgium a powerhouse of international football? No maybe, but the nationals felt they had nobody in the standards of legendary Jan Marie-Pfaff and Michel Preud’homme who took the Royal Belgium National team to the semifinals of the UEFA Europe Championship and World Cup in 1980 and 1986 respectively.

Fortunately, Hakan Sukur’s two goals in Brussels on that evening of gloom, compelled the upper echelon of the Belgian Football Association to review the country’s strategies and take firm decisions.

The despair of Euro 2000 birthed a new era. The FA and the heads of the technical department led by Sablon didn’t waste no more time in identifying new strategies for the development of their football. They needed grits, sacrifices, hard work and determination to effect the change they yearned.

Sablon told the CNN that the federation recruited four top universities to research the workload of youth players and find out the appropriate schedules for their new policies. They looked for an appropriate time for youth players to come together to train.

The technical directorate recruited 70 coaches at all levels to analyze 1,500 youth games and make 120 PowerPoint presentations on their findings.

The federation didn’t leave anything to chance, science and data were crucial to their new directives.

The traditional 4-4-2 formation system was scrapped to make way for 4-3-3 with dynamics or variations. This was a flexible system but required players to be more technical and responsible with the ball.

Programs were drawn and shared to every professional club or football academy in the country. With lesser population, that wasn’t going to be too herculean, a task.

Strategies were to be followed hook, line and sinker. Luckily, a consensus was made and every club bought into it and followed the plan religiously. They started training players who were eight years and above. Younger players were made to play with the older ones.

Ten years later, the nurtured flowers started to blossom —the coloration was so fine-looking, a sight to behold. Fruits were bore across the length and breadth of the country. Local teams started exporting players to top European teams even before they turned 18.

This was historic, in 2000, only few players plied their traits outside Belgium, now they are everywhere. Kevin De Bruyne, Thibaut Courtois, Eden Hazard, Romelu Lukaku, Dedryck Boyata, Thorgan Hazard, Yannick Carrasco and many others who were between 8 to 10 years during the time of implementation of the strategy started to dominate world football.

That was some quick returns on investment, wasn’t it?

The Belgian National team started shaping up steadily. The team sheet with the starting-11 and even those at the bench looked like a beautiful tapestry inside MUSEE D’ORSAY in Paris. Cognoscenti tagged them the golden generation of Belgian football.

It was no fluke that they had one of the biggest leaps in FIFA Coca Cola National team rankings in seven years. Belgium wase ranked 71st in June 2007, they were 5th by July 2014. Two years later, they were second.

A bespoke plan for their football development has yielded dividends in less than a decade. Belgium is on the lips of every football fan. They have eventually became a powerhouse with arguably the best goalkeeper, the best midfielders and some of the best attackers in world football.

There was a careful plan and execution with robust supervision which was accepted by the leaders as well as the rank and file of the Belgian football.

Ghana’s football has hit rock bottom and nobody needs a soothsayer or a litmus test to validate. The signs are noticeable for even toddlers.

The Ghana Premier League (GPL) is ranked below Tanzania, Kenya, Mozambique, Angola, Ethiopia etc. No disrespect to the aforementioned countries, but this is Ghana, we pride ourselves as the Brazilians of African football.

This is a country that dominated African club and international competitions with countless grand finales and trophies. In terms of previous achievements, Belgium unlike Ghana had no reputation to protect but they were rather forthcoming with ideas.

There have been numerous red flags signaling the need for a change of our developmental strategies — if there’s any. Black Stars, early exit in 2019 AFCON, a retrogress in 2022, clubs failure to go pass first round of CAF club competitions, Women’s football missing out on championships, demise of youth football, few world class players in our talent pool are all indications that change is inevitable.

What again could possibly trigger the inner Belgium out us? The upper echelon of Ghanaian football organogram needs to accept where we are at the moment before they can call the shot and effect changes in our football. If we can’t admit that we are in a deep abyss of crisis, then no change will be required at all.

Unfortunately, unlike Sablon, Kurt Okraku, the leader of the Ghana Football Association sees no wrong at the moment. He was cock sure that Ghana was going to excel in the AFCON 2022.

“To put it blunt, I expect this team to go all the way. I’ve not seen a collection of young but united warriors like we currently have in this squad. 28 warriors who are ready to represent their country, ready to make their country proud and I think the atmosphere around the team, the preparation, the work of the Technical team would eventually pay off. “I’ve always said that when it comes to talents, we can match up against any country in the African continent and this team is full of talents and the talent would show on the pitch and the team will compete very well in Cameroon,” he bragged.

Eventually it was a tournament to forget, a total disgrace for the four-time champions. Belgium’s defeat to Turkey was far better than Ghana’s defeat to Comoros Island. Comoros Island? There was no better red flag to trigger our inner Belgium.

However, we look unconcerned but hopeful that European born players with Ghanaian decent can turn things around and consequentially make our football flourish. No, that would be synonymous to a cow dung. Ghana must start from the scratch with timelines.

That’s the only way she can return to its glorious days. The success story would trickle down from international football to club competitions. The cause and effect would be clearly understood by all stakeholders and talents would be harnessed across the length and breadth of the country. ]

In all these, incumbent government must understand the bigger picture and support the policies and strategies of the federation. Evidences are there to see, investment in football can yield dividends in multiple folds.

Government must see football as a business enterprise just as a fruit factory, tourist’s sites and the other institutions and invest in it.

The leadership of the football federation need to trigger such a cause for action and others would follow suit. Inevitably, challenges would emanate, but it would worth our while eventually. ‘Football the Belgian way’ is tried and tested but if its far-fetched, Ben Koffie et. al, had a strategy, ‘10year development plan’ which was successful to some extent. Why not adopt that?

Change is the law of life and the only constant thing. This might be quite a cliché but if you fail to plan, you plan to fail. My Chinese friend always say “Plan your year in the spring and your day at dawn”.