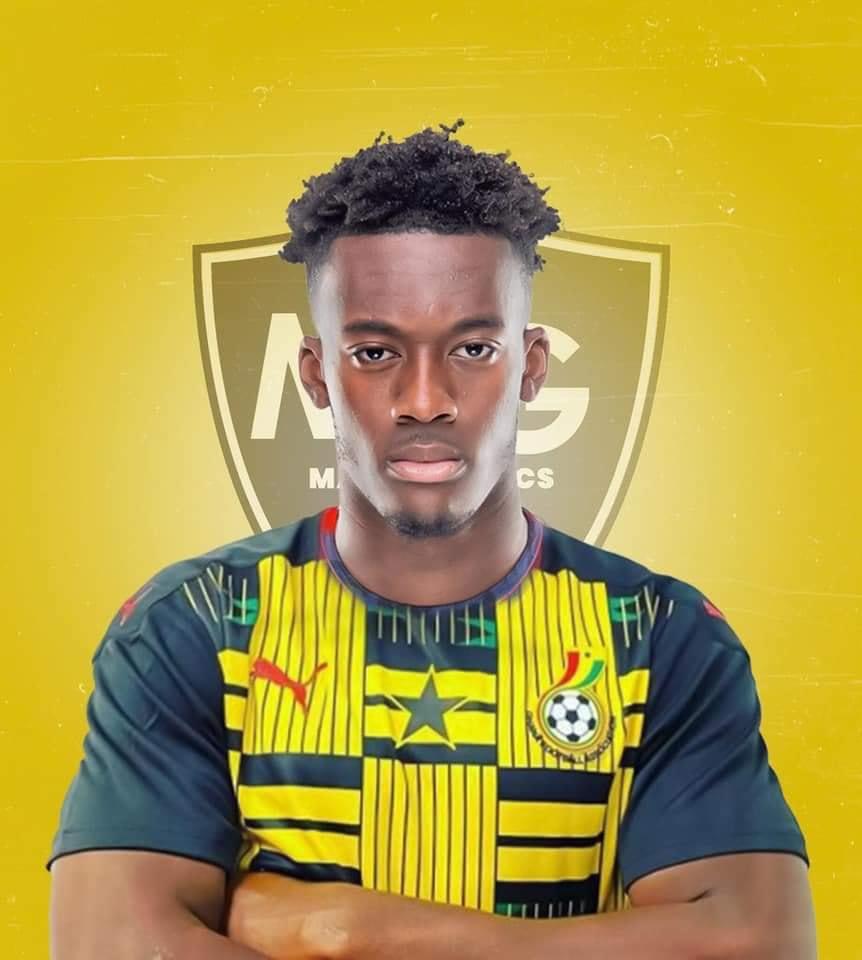 Chelsea winger Callum Hudson-Odoi has  hinted of a possible nationality switch from England to Ghana despite featuring three times for the three Lions.

The youngster made his debut for England against Czech Republic after coming on a substitute in 2019 before starting against Montenegro few days later.

He also played part in England’s 4-0 win over Kosovo in the European qualifiers and that has been his last for now.

Despite having a couple of appearances for them, Hudson-Odoi is still capable of switching nationality and playing for Ghana at international level.

FIFA rules on nationality switch states that Hudson-Odoi would be able to represent Ghana in the future, as he has not played more than three senior matches for England.

“Players can now switch national teams provided they are eligible to represent them as long as they have played no more than three matches (including friendlies), none of the matches were in the final tournament of the FIFA World Cup or confederation competition, and they all happened before the player turned 21.

Hudson-Odoi who is 20 years old falls under this category and a switch to Ghana through his father who played for Hearts of Oak is possible. Hudson-Odoi has featured for England’s U16, U17, U18, U19, U21,

He was overlooked by England coach Gareth Southgate for the upcoming Euro 2020 tournament.

Ghana President Nana Akufo-Addo has recently urged the country's sports minister and football authorities to begin talks with Hudson Odoi over the possibility of switching to play for the West African country.

It is understood that the love and shower of praises on the young man has gotten into the minds of his parents and they are seriously considering convincing him to play for his country of descent.