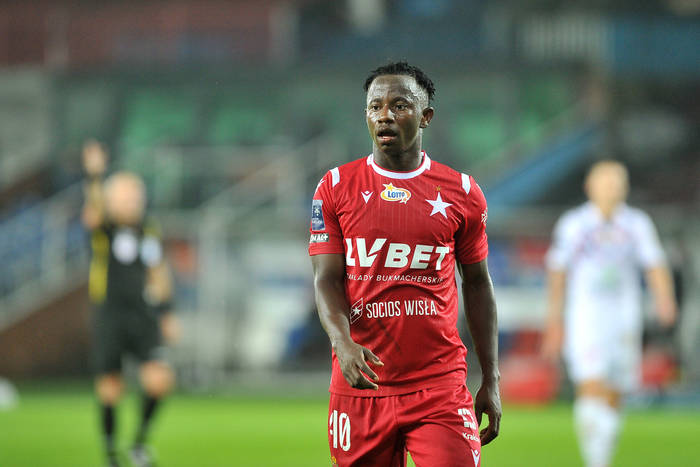 Yaw Yeboah is a Ghanaian striker who in 2014, at just 17 years old, arrived at Manchester City. 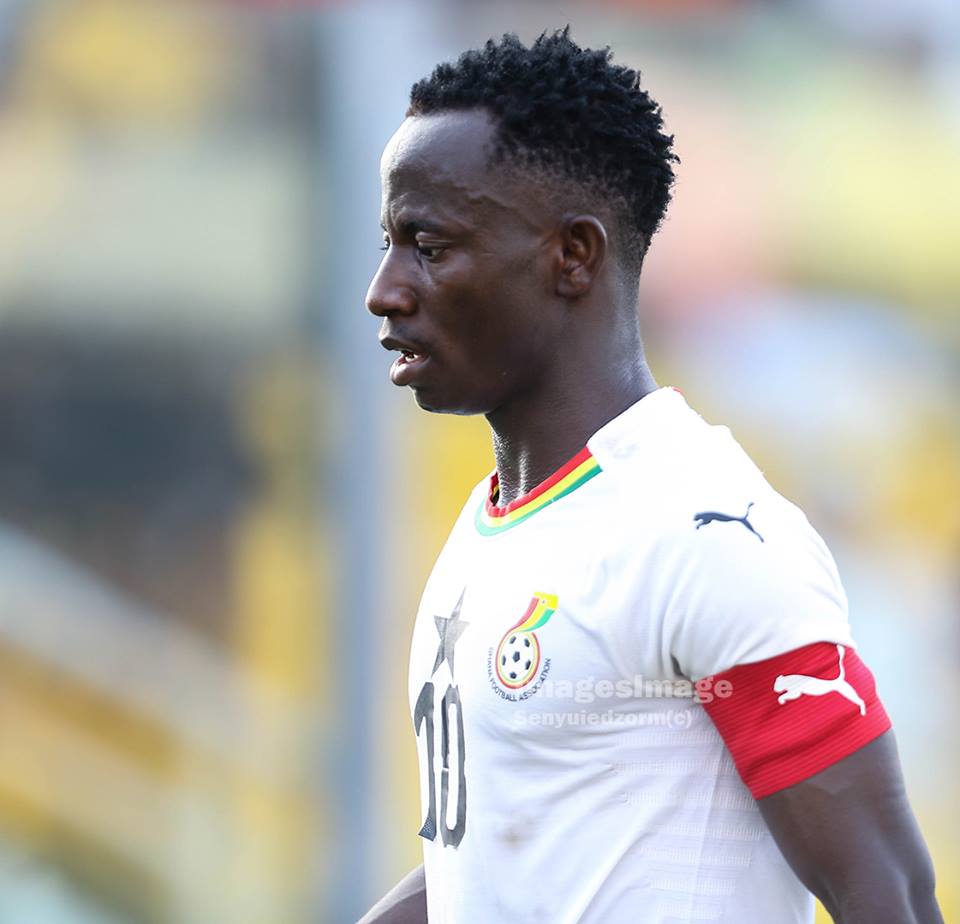 Yaw Yeboah
Finally, on July 18, 2018, CD Numancia announced the purchase of the forward and signed a contract until June 30, 2021.

Without a place in the first team, on July 30, 2019, he went to Celta de Vigo B for one season and he was one of the most important players: he scored five goals in 20 games. 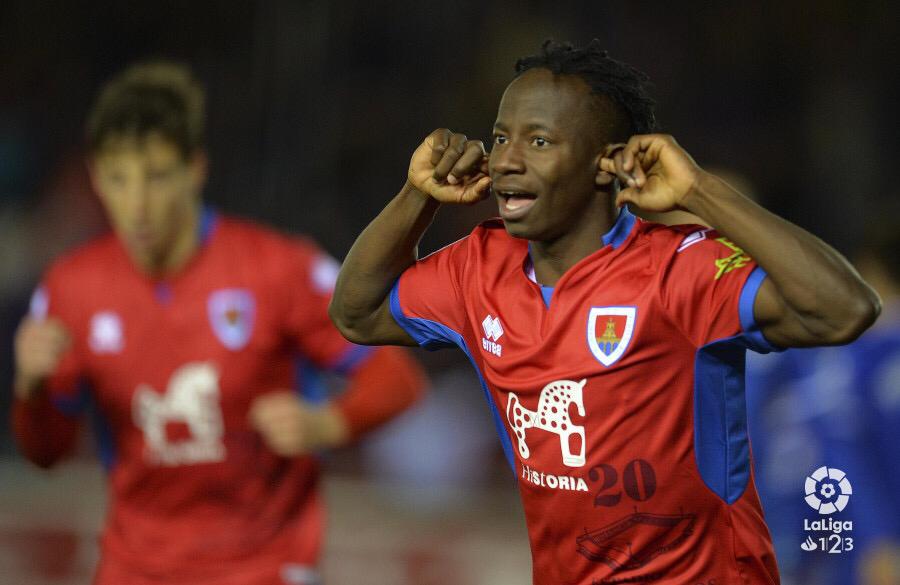 Yaw Yeboah
On August 11, 2020, a little less than a year before the end of his contract with Numancia and after the Spanish club's relegation to Second Division B, he arrived with the pass in his possession to Wisła Cracovia of Poland and signed for three seasons.

Since his arrival at the Polish club, he has played six games and scored seven goals.