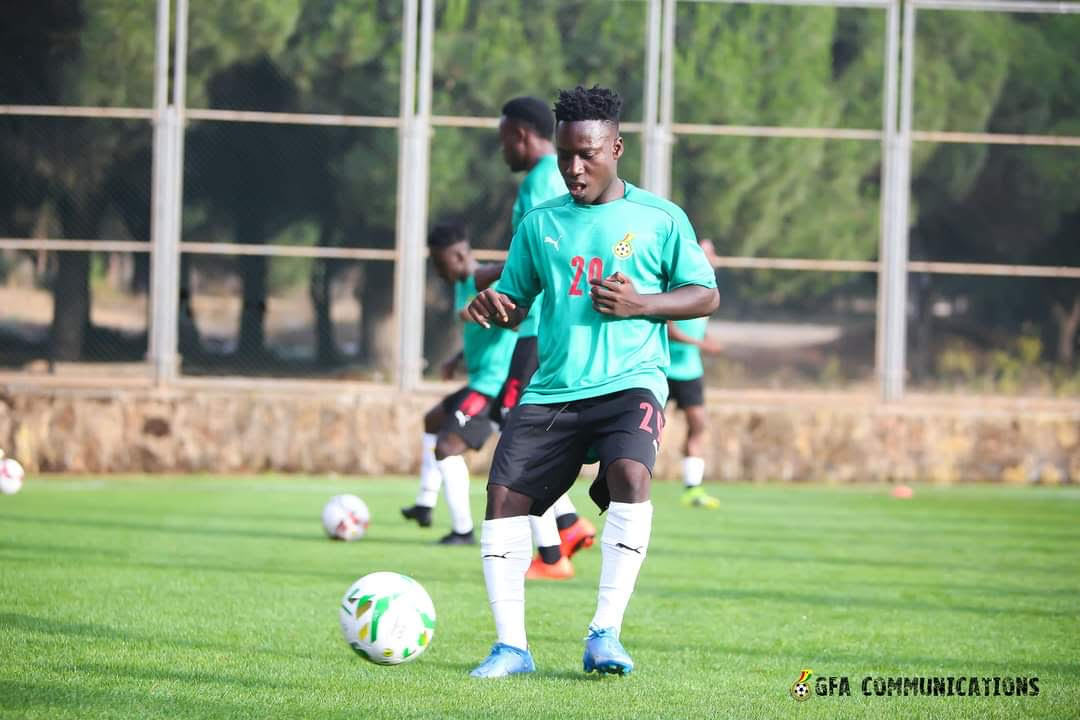 At the biggest competition in world football in 2006, Ghana made its maiden edition at the World Cup with an unprecedented four players from the local league in the final 23-man squad.

Sammy Adjei and Haminu Dramani were also included after leaving Hearts of oak and Hearts of Lions prior to the start of the prestigious event to Ashdod and Red Star Belgrade respectively.

Since then, Ghana has been to two World Cup tournaments, in South Africa 2010 and Brazil 2014 and selected just three domestic players to the tournaments.

But there is an extremely bright light at the end of the tunnel for players on the local scene on the basis of recent call-ups. Before January 2020, invitation of domestic players for Black Stars assignments especially for major tournaments has been marginal for cosmetic reasons or even elusive in some cases. Kwesi Appiah who was then Black Stars gaffer named a 23-man squad for the 2014 FIFA World Cup. Aduana Stars goalkeeper at the time, Stephen Adams was the only player in the squad.

Avram Grant replaced him and later announced his squad for the Africa Cup of Nations in 2015. “The squad, which is dominated by foreign-based players…, that was how the official website of the FA described the 23-man squad. It had Fatawu Dauda who was then an AshantiGold goalkeeper.

Two years later, Richard Ofori, then with Wa All Stars (Now Legon Cities) was included in the squad for the AFCON held in Gabon, the only local player with no outfield player.

Subsequently, Appiah returned as Ghana headcoach but still continued the trend with Felix Anna, Kotoko goalkeeper the only selected domestic player in the squad for the AFCON tournament in Egypt. But the trajectory seems to be changing gradually under Ghana current gaffer Charles Akonnor. He might not have led the country to any major tournament but there is sense of optimism that he has an eye on the local scene.

Akonnor called four local players in his first call-up but covid-19 devastating effect means games had to be postponed following soaring death cases and lockdowns in various countries. No local player was included in his next call-up largely because the league had been halted and players are yet to play competitive games. He opted for foreign-based players who had their leagues resumed for the international friendlies against Mali and Qatar.

Following government’s directive to lift ban on contact sports. Local football resumed and Akonnor took advantage of that to invite nine domestic players for the two crucial games against South Africa and Sao Tome and Principe, albeit covid-19 restricted some foreign based players from joining the squad.

Before you start to think, the nine local players had the call-up all because some foreign based players did not avail themselves, Akonnor has named eight home based players in the current squad for the international friendly against Morocco and Ivory Coast, a squad that includes our top foreign based players like Andre Ayew, his brother Jordan Ayew and Thomas partey.

This means should you up improve your game on the local scene, you stand a chance of being called into the Black Stars. Players like Gladson Awako of Great Olympics, Kotoko’s Ishmael Ganiu and his teammate Razak Abalora have all been evidences.

It remains to be seen how many will make it when the next squad is named for the AFCON 2021 tournament which will be held in Cameroon but certainly an attempt has begun and they must grab it with both hands.