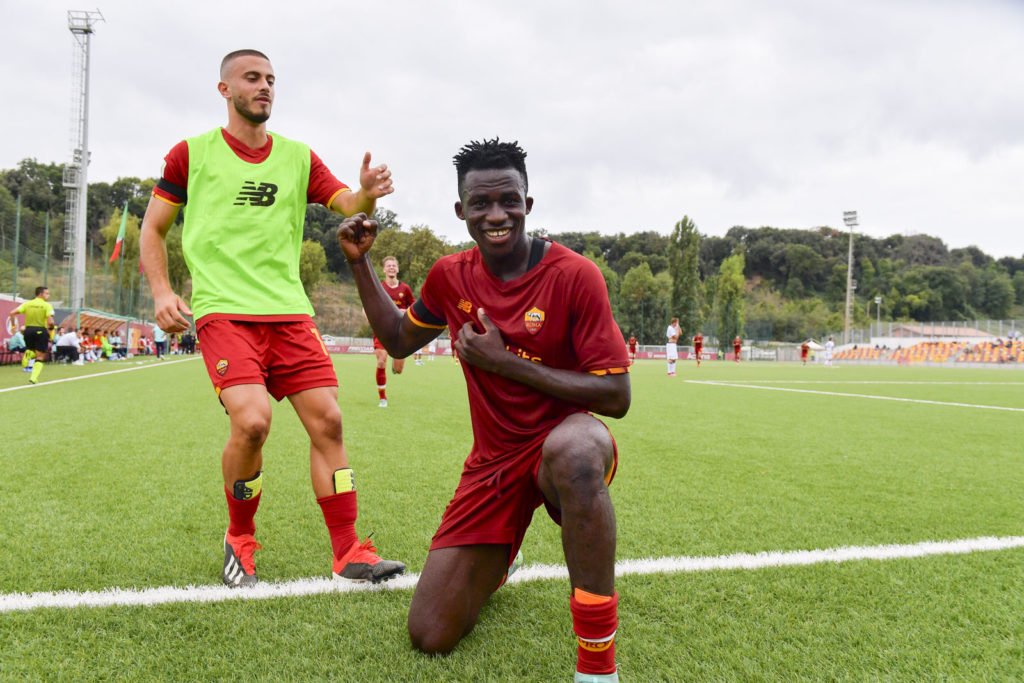 The 18-year-old registered his goals in the 45th and 57 minutes respectively to ensure Roma continued their unbeaten run in the U19 league.

Teammate Voelkerling Persson had a hand in both goals scored by Gyan.

Persson won a duel against an opponent and sent in a low ball for the Ghanaian striker to tap in to the net.

Gyan did anticipate the cross coming so left his marker in the dust.

He showed incredible composure to score his second goal after running past Verona defender for Persson header, to lob the ball over the on-rushing goalkeeper.

The EurAfrica academy graduate is currently the top goal scorer in the Primavera 1 league.