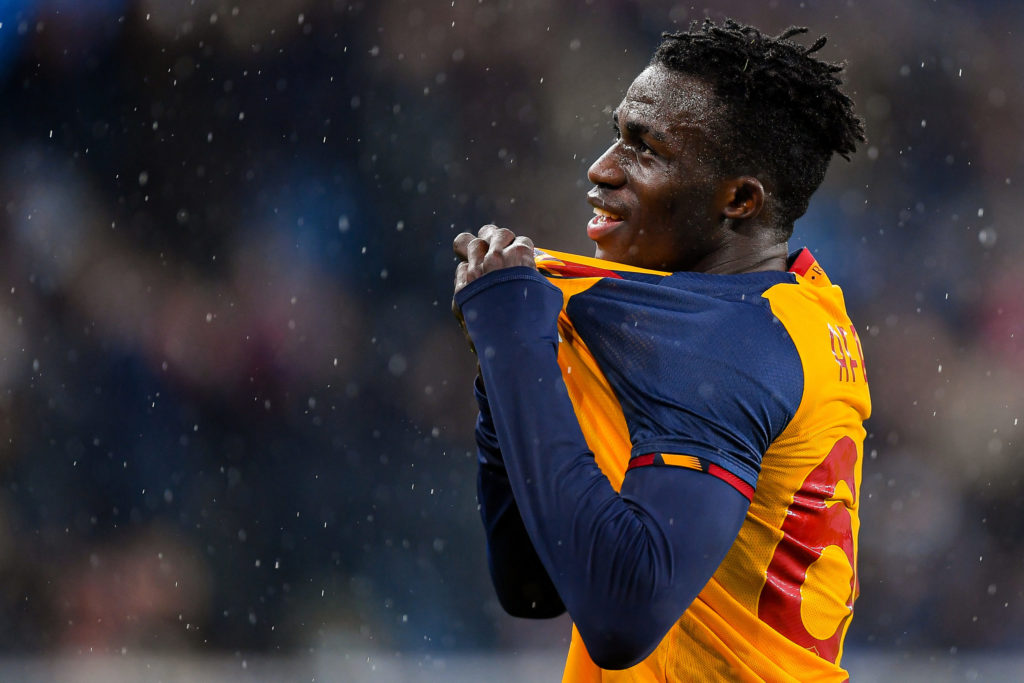 Teenage striker Felix Afena-Gyan announced himself on the world football stage on Sunday with a superb brace to secure victory for AS Roma in Serie A.

Roma were finding it difficult to break down Genoa when the 18-year-old was introduced and he made all the difference.

It was just his third Serie A appearance, having also been a substitute against Cagliari on October 27 and Milan on October 31.

Felix already made his mark with the Roma Primavera youth team this season, finding the net six times in just five games.

But how well do you know the teenager? Below are facts about him.

Afena-Gyan was born in January 2003 in Sunyani and played schoolboy football in Ghana until January 2021, when picked up by Roma via the EurAfrica FC Academy.

He was scouted by famed Ghanaian agent Oliver Arthur.

Former Italian goalkeeper and current Roma team manager Morgan De Sanctis was the key to Felix’s move to Italy, as he was so impressed during a scouting mission that he locked the talent down to a contract until June 2023.

In turn, Felix jumped at the chance to play for Roma, having become a fan when he watched their epic comeback from a 4-1 first-leg defeat to beat Barcelona 3-0 in the Champions League quarter-final in April 2018.

Within a couple of months, he was already getting some training sessions and call-ups with the senior squad under coach Paulo Fonseca, even though he had to wait for Mourinho to make his debut.