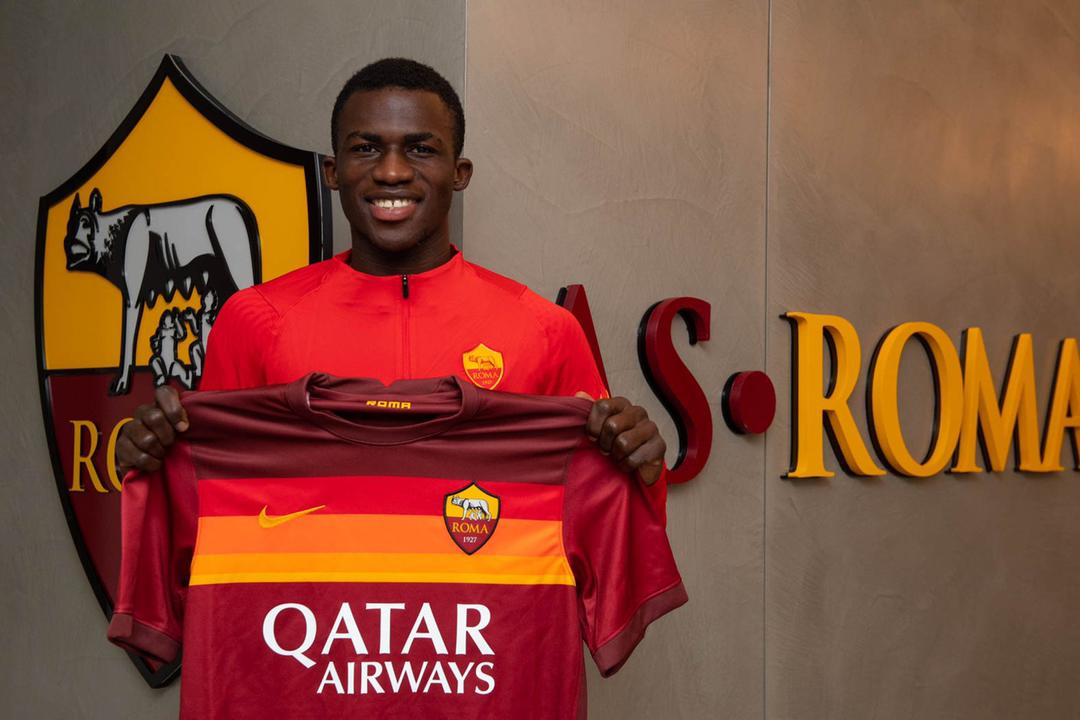 It has been quite the journey for Felix Afena-Gyan. Many a footballer dreams of a career that ends up in European football, and he is no exception.

Difference is, his dream has been realized.

And for those who know him, there is very little surprise in his being snapped up by Italian giants AS Roma.

Leading Ghanaians football agency, ArthurLegacy Sports are no strangers to identifying a diamond in the rough when it comes to football talent, and they knew they had struck the motherlode when their scout spotted Ohene Gyan playing for the Presbyterian Senior High School at Berekum in the Bono region. 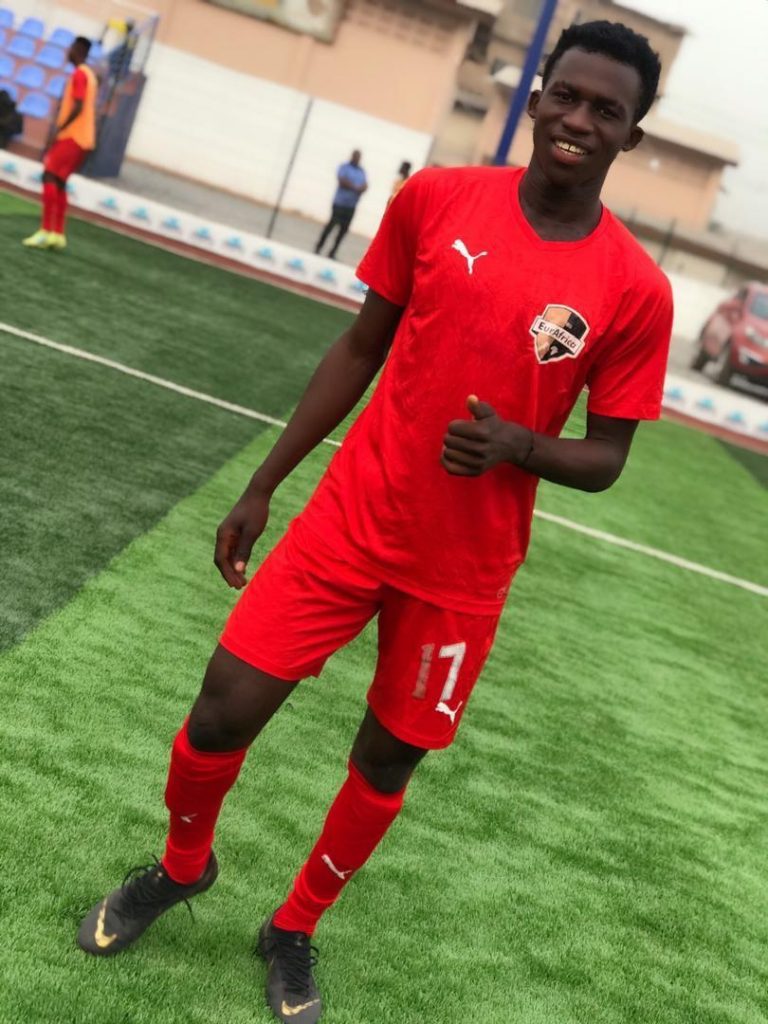 It was not just his magnificent speed and power on the pitch that caught attention. Ohene Gyan was the full athletic package as he competed for the school in track as well, performing brilliantly in all sprint categories.

Football however ,was his calling card. He led his school to the regional tournament and was named, captain of the regional high school select squad.

From becoming his high school team captain and sports prefect as a second year student when only final years are given that honor, Ghanaian super agent, Oliver Arthur, knew he did not just have a footballer,but a well rounded young man with the potential to reach the very top.

Ohene Gyan’s mother takes credit for his endearing personality. It was her who first discovered her toddler had a knack for football and encouraged his talent.

She also saw the value in him having an education and kept him honest as a student athlete.

All that has paid off after his four and a half year deal  with AS Roma.

It has been eons since a major Italian club signed a player straight from Ghana and it comes with added pressure. But it is pressure Felix Ohene Gyan is ready to bear as he looks to take Rome by storm.