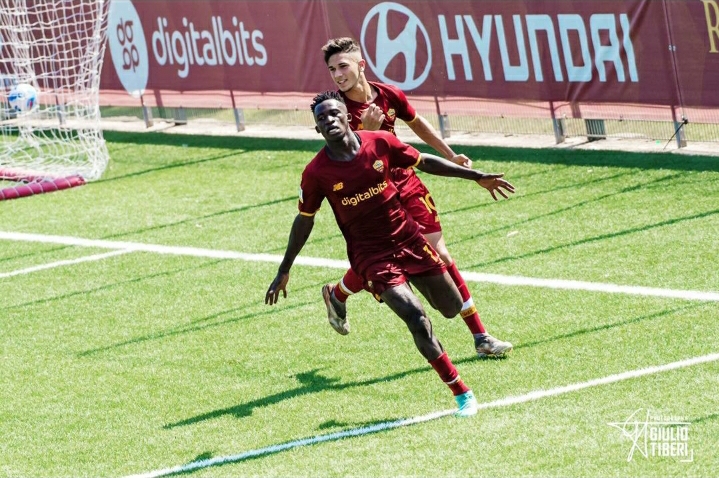 Striker Felix Afena Gyan scored the only goal for AS Roma in their 1-0 win over Sassuolo at home in the Primavera 1 championship.

After an entertaining first half which produced three yellow cards, Afena-Gyan gave Roma the breakthrough in the 59th minute to register his first goal of the season.

The 18-year-old was described by Mondoprimavera as the best player on the field during his 80 minutes stay on the pitch at the Trigoria Park.

Gyan's goal against Sassuolo secured Roma their second consecutive victory of the season.

Abubakar played the entire duration of the game while Kumi was introduced on the hour makr.

Roma lead the Primavera table with two points above Inter after two fixtures.

The Giallorossi will play Milan next weekend.