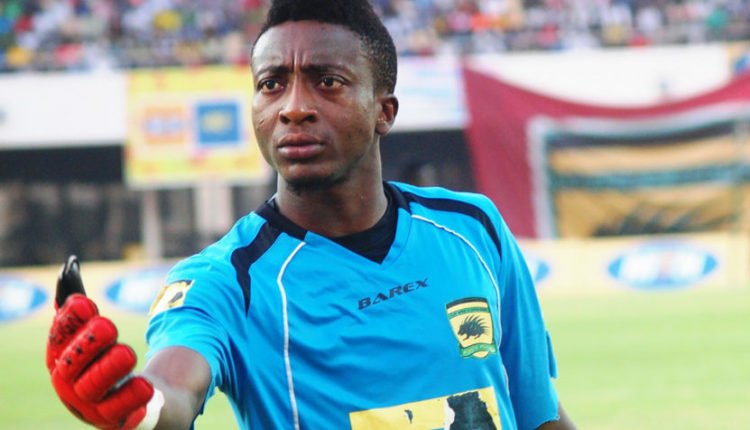 Asante Kotoko SC goalkeeper and captain Felix Annan has dismissed reports that he is joining South African side Maritzburg United.

Local media reports linked Annan with a move to the ABSA Premiership side as a replacement for compatriot Richard Ofori who has been tipped to leave the club at the end of season.

The 25-year-old says he has had no discussions with the Team of Choice over any possible move.

"I saw the news this morning on my phone but me personally, I haven't had discussions with the club," he told KickOff.com in South Africa.

"For now I have a contract with Asante Kotoko. I have had contact with many people concerning clubs in South Africa but I have not had any official confirmation or concrete news yet."

Annan was part of the Ghana squad at the 2019 Africa Cup of Nations in Egypt.

He earned a place in the Black Stars squad following consistent and outstanding performances for the Porcupine Warriors leading them to the group stage of the CAF Confederation Cup in 2018.