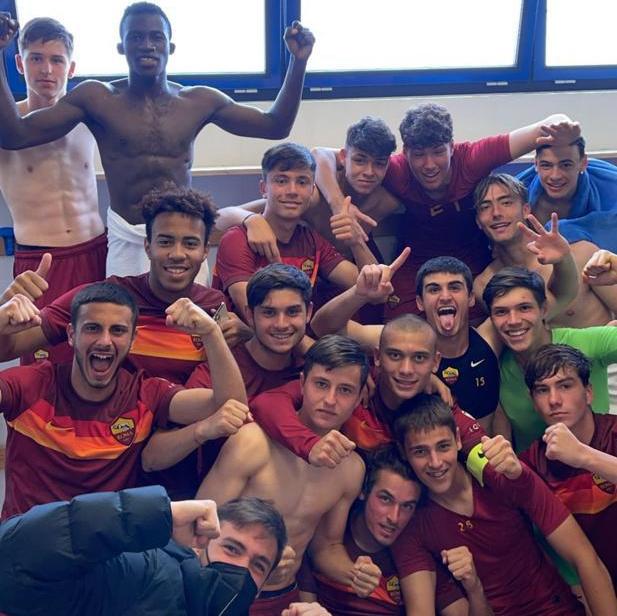 Striker Felix Ohene Gyan Afena was named Man of the Match after his solitary goal gave AS Roma U18 a hard fought 1-0 win at Atalanta on Sunday, 28 March 2021.

The 18-year-old played his first 90 minutes for coach Aniello Parisi's side at the Centro Sportivo Bortolotti no.6 .

Ohene Gyan played as the main striker upfront  in a  4-3-2-1 formation.

His goal in the 36th minute ensured AS Roma stayed on top of the Campionato nazionale Under18 league.

The Wenchi-born has now registered three goals and an assist in four matches.

The former EurAfrica player has been juggling between Roma's Primavera (U19) and the U18 sides since the announcement of his move last month.