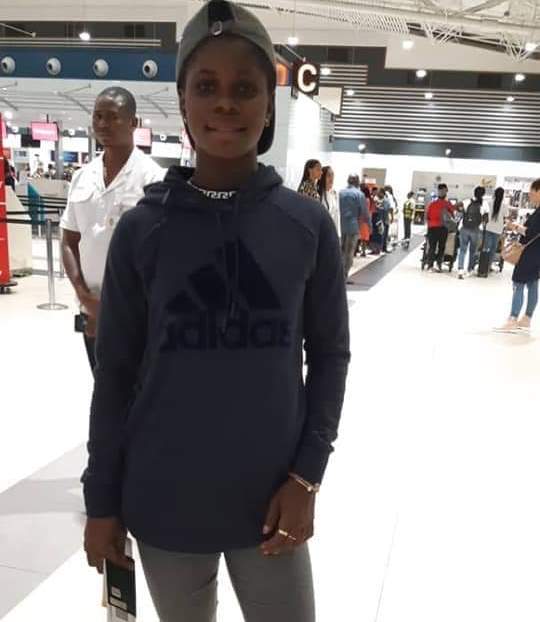 Black Maidens captain Mukarama Abdulai has left for the United States of America to further her education and play alongside.

The 18-year-old has been offered a scholarship at Tyler Junior College in Texas.

Abdulai has been touted for greatness after being named Women's Footballer of the Year and Future Star of the Year at the 2019 Ghana Football Awards last month.

She shot to fame after winning the Golden Shoe (top scorer) Award at the 2018 FIFA U-17 Women's World Cup with seven goals in Uruguay.