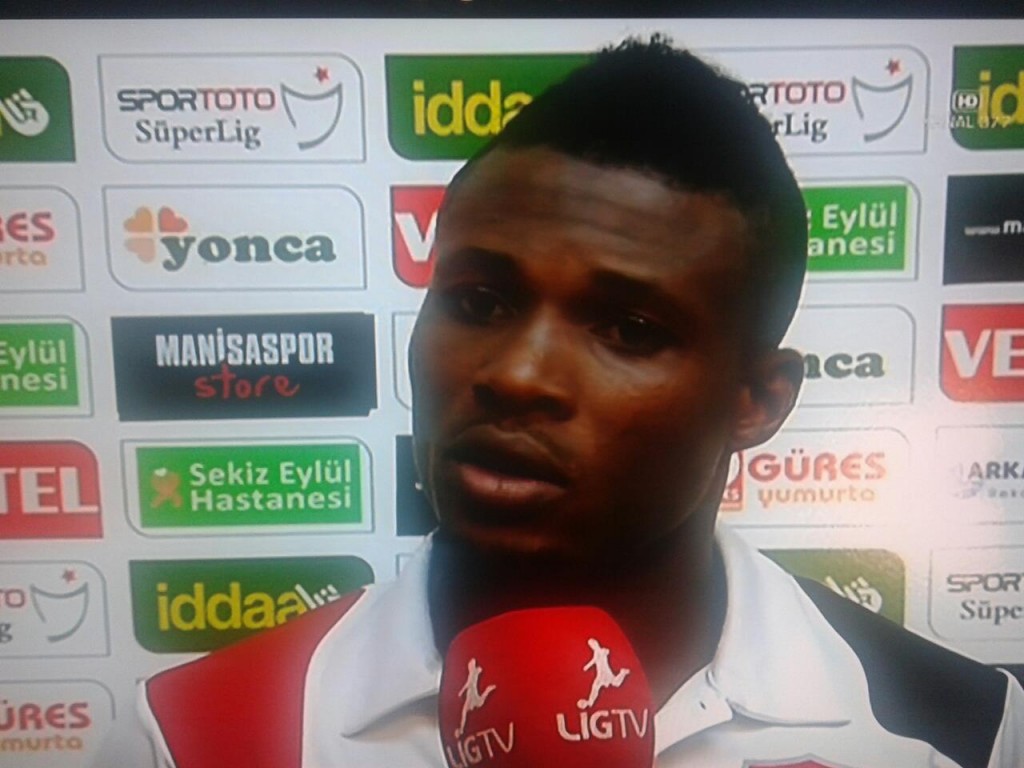 Akaminko impressed in his first season with Manisaspor who finished 17 last term in the Turkish Super Lig.

Fenerbahce must be prepared to pay 3.5 million Euros for the services of the centre-back.

The 24-year-old signed a two-year deal with the Manisaspor after helping Orduspor to secure promotion to the Turkish top-flight.