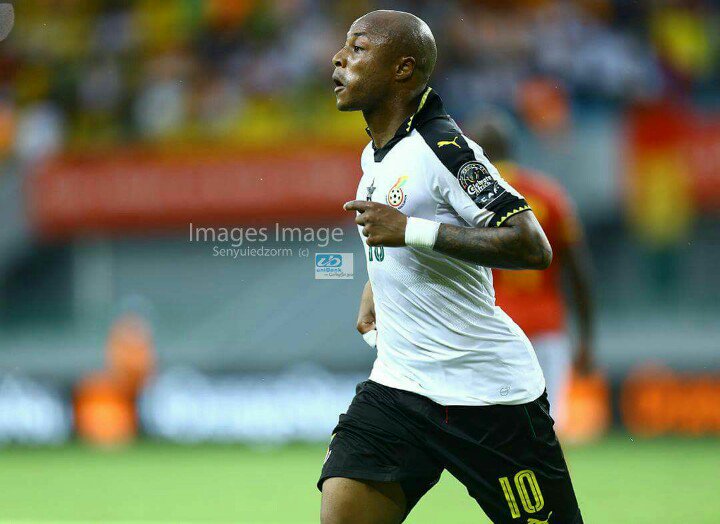 Fenerbahçe new-boy Andre Ayew has been dropped from Ghana's squad for the 2019 Africa Cup of Nations qualifier against Kenya next month.

The 28-year-old has not been called up into the team since he pair opted out of Ghana's 2018 World Cup qualifier against Congo citing injury last year.

Ghana coach Kwesi Appiah has insisted the decision to exclude the former West Ham United forward from his recent call-ups are made without any personal malice.

But the conspiracy theory is refusing to wash away amid claims the former Swansea City star has not shown enough desire to play for the current gaffer.

But it appears the claim did not go down well with the Ghanaian coach who felt the player feigned the setback to avoid traveling with the team.

He appears to be paying the price for that particular decision and has since been consistently overlooked for international call-ups.