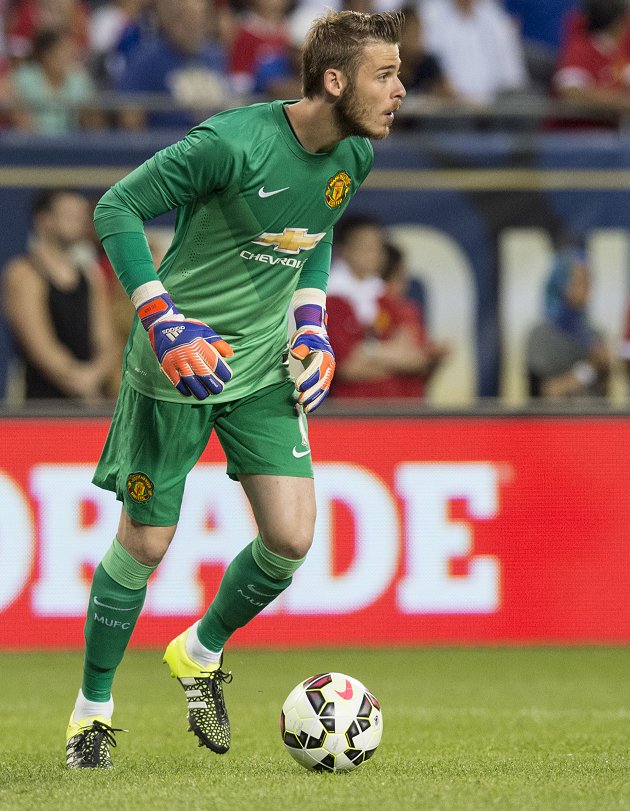 Speaking after de Gea kept a clean sheet in United's Champions League draw with PSV Eindhoven on Wednesday, Ferdinand told BT Sport that he believes the Spaniard has gone past Bayern Munich's Manuel Neuer as the world's top number one.

"For me he is the best keeper on the planet at the moment, I think he is that good," Ferdinand said.

"I think he is [better than Manuel Neuer].

"I saw him as kid when he came in, very weak physically but mentally he understood very quickly that he had to get bigger and he had to work hard in the gym to adapt to the Premier League."