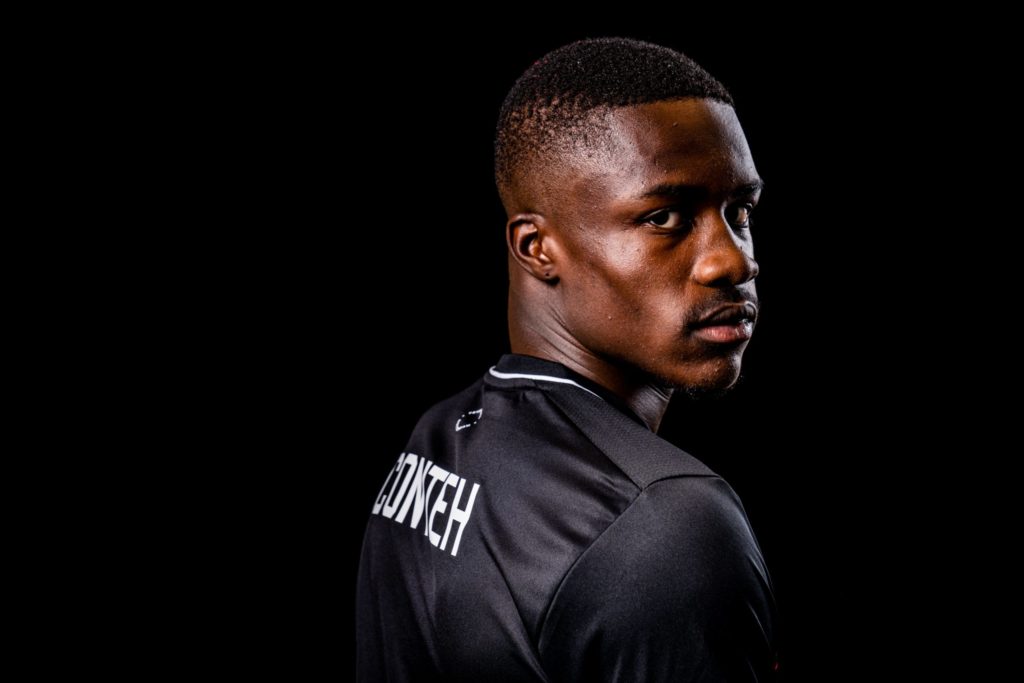 Dutch giants have announced they have completed the signing of German-born Ghanaian attacker Christian Conteh.

The 20-year-old, who was born in Hamburg to parents who emigrated from Ghana, has joined the Eredivisie side on a four-year deal from German second-tier side, St Pauli.

"We have been watching Conteh for a while," Frank Arnesen, Technical Director of the club told the official website.

"He is lightning fast, has good action, and is someone who can provide a good dose of danger behind the lines. This boy has a lot of potential, so we want to give him the time, space, and attention to further develop it."

Conteh played in the youth team of FC St. Pauli from 2017 and made his debut for the senior team at the age of 19 last season.

In his debut game against Arminia Bielefeld, the later champion of the second Bundesliga, he scored right away.

This season he managed nine appearances across all competitions and scored two goals.