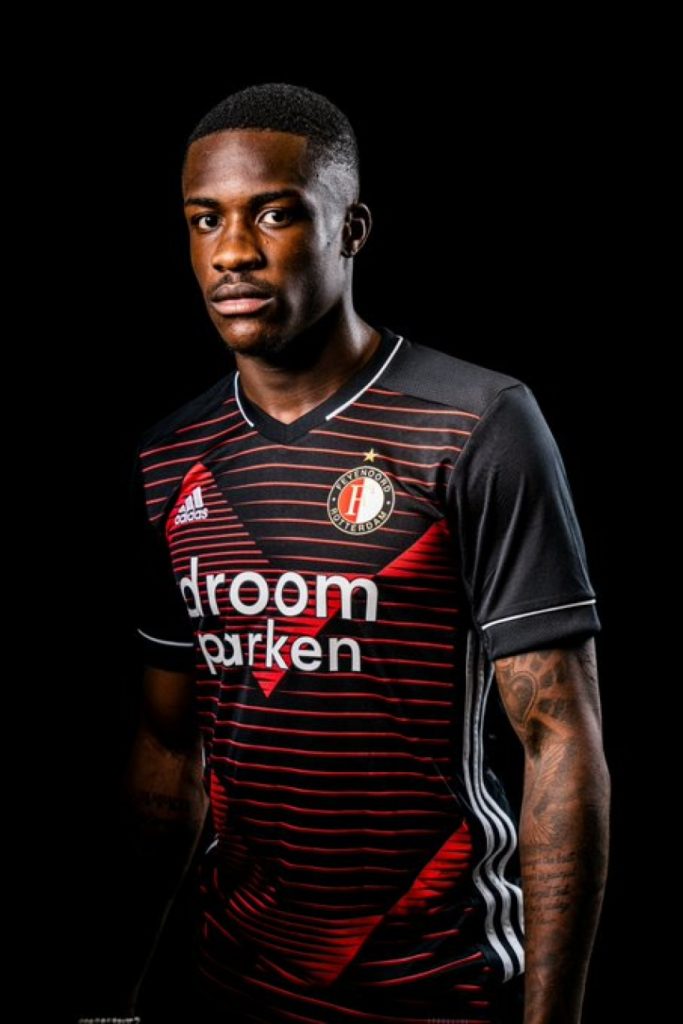 The 20-year-old, who was born in Hamburg to parents who emigrated from Ghana, signed a four-year deal with the Eredivise side this week.

Conteh played in the youth team of FC St. Pauli from 2017 and made his debut for the senior team at the age of 19 last season.

In his debut game against Arminia Bielefeld, the later champion of the second Bundesliga, he scored right away.

This season he managed nine appearances across all competitions and scored two goals.