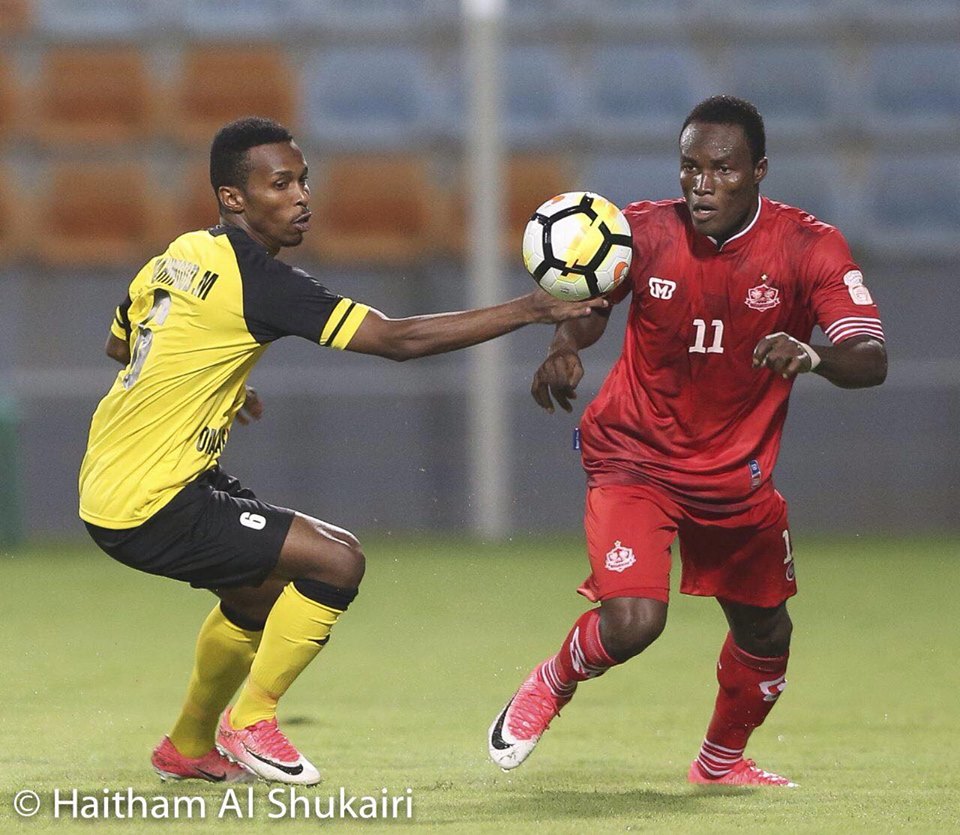 There is a fierce struggle for the signature of Omani top scorer Lawson Bekui.

The 25-year-old, who plays for Muscat Club, has been sensational since joining on loan last year.

Widespread reports in Oman have claimed a number of clubs are jostling for his signature.

The former Dreams FC striker  has spent the previous two seasons on loan at Finnish side AC Kajaani and Politehnica Iasi in Romania respectively.

Bekui joined the Omani outfit in the 2016/2017 season after an outstanding debut campaign in the Ghana Premier League.