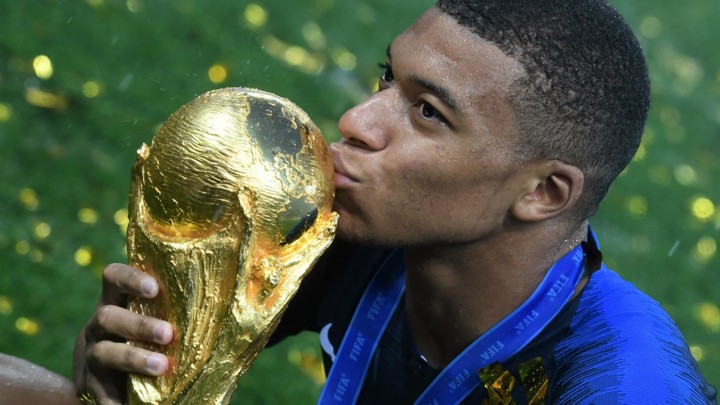 EA Sports usually offer a bespoke World Cup edition of FIFA in a tradition that stretches back to the 1998 tournament.

Now available as downloadable expansions as well as standalone titles in their own right, the FIFA World Cup video games feature all the official aesthetic touches, such as the trophy, stadiums and so forth.

There is no football World Cup in 2020, thus rendering the need for an expansion obsolete, but you can still play a World Cup on FIFA 20.

FIFA 20 was not released in a men's World Cup year, but you can still create your own fantasy World Cup finals if you have a penchant for international tournaments.

Of course, you can make changes to the advanced settings to suit your own preferences, especially if you wish to deviate from the traditional format.

While the men's World Cup is not an official feature of FIFA 20, the game does include a Women's International Cup mode.

FIFA 20 has an array of both men's and women's international teams that can be used from all across the world.

You can see the full list of international teams on the game below.

However, a number of teams do not have official kits or authentic players.

For example, official kits are included for the Brazil national team, but the only authentic player in the team is Neymar. Uruguay, meanwhile, does not have official kits or players.

The likes of Germany, Portugal, England, France and the Netherlands all have official kits and authentic players though.

There are 16 women's national teams on FIFA 20, which means that a Women's International Cup will not strictly be a true reflection of the Women's World Cup, which featured 24 teams in 2019.

Official kits are in place for all teams and of the 16 teams, 15 feature authentic players, with Brazil made up of generic players.