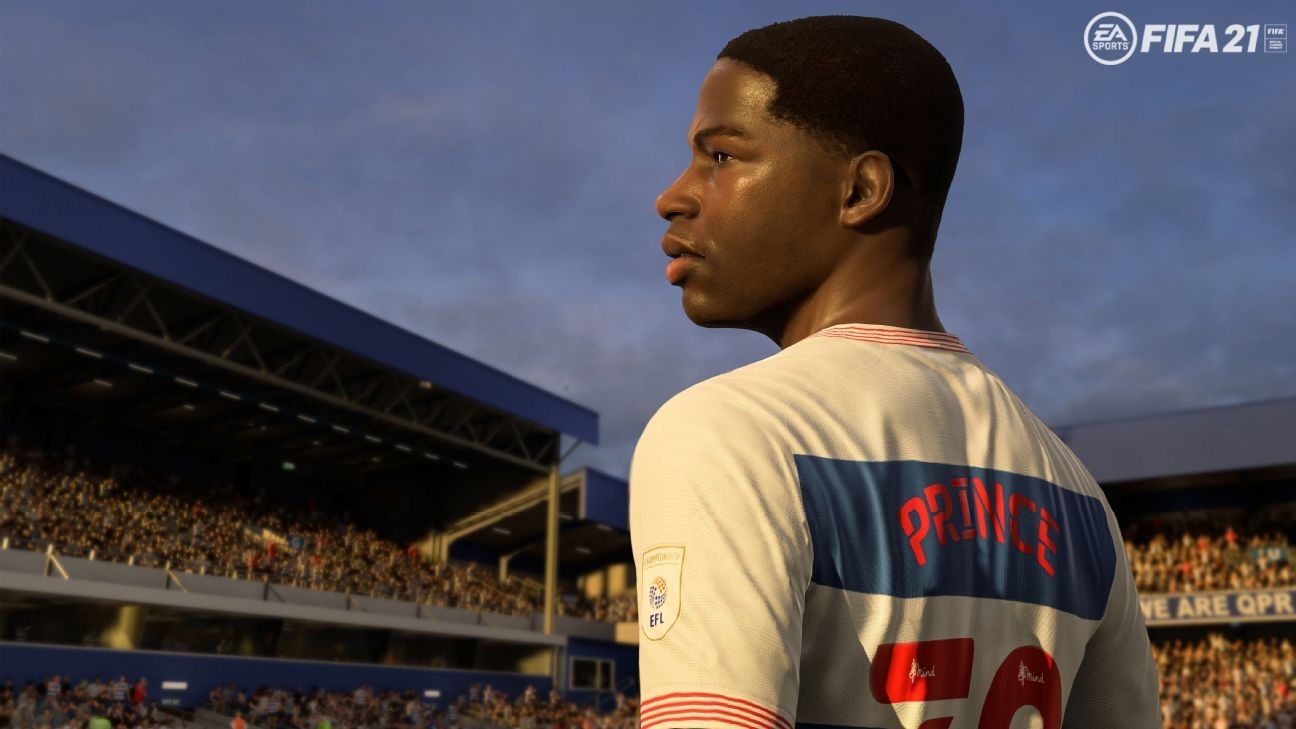 Kiyan Prince has been included in the new FIFA 21 game. EA Sports

Queens Park Rangers have re-signed Kiyan Prince who was murdered at the age of 15 in 2006, while EA Sports have included him in the new FIFA 21 computer game.

Prince received a single fatal stab wound to the chest outside his school after going to the assistance of a boy being bullied.

He was a highly rated academy prospect at QPR at the time and a professional career was in store.

On Tuesday, on the 15th anniversary of that tragic day, Prince will be officially re-signed by his boyhood club and given the squad number 30.

A computer-generated character depicting Prince as he might look aged 30, will be available for selection for players on EA Sports' FIFA 21 computer game.

Kiyan's likeness will also adorn some of the UK's most iconic billboards, including at Piccadilly Circus, as part of an advertising campaign for JD Sports.

"The thing that God placed in my heart from the beginning was that your son is not going to die for no reason," Kiyan's father, Dr. Mark Prince, a former IBF and WBO Inter-Continental light-heavyweight boxing champion, told Reuters.

QPR's ground was renamed in honour of the Kiyan Prince Foundation in 2019 which Prince established to educate young people about the consequences of knife crime.

QPR director of football Les Ferdinand said: "As a club, we have worked closely with the Kiyan Prince Foundation and it has been an honour to get to know Mark on a personal level during that time. What he has been through is every parent's worst nightmare and his response to such a tragedy has been truly inspiring.

"When we named our stadium after the Kiyan Prince Foundation in 2019, we invited Mark to the training ground to speak with our players. We felt it was important they understood the history of the Foundation and what it stood for.

"The squad were truly humbled by Mark's bravery and his dedication to use his pain to prevent others from having to walk the same path he has had to walk. We continue to stand shoulder to shoulder with Mark and are delighted to see Kiyan in the QPR squad for the 2021-22 season."