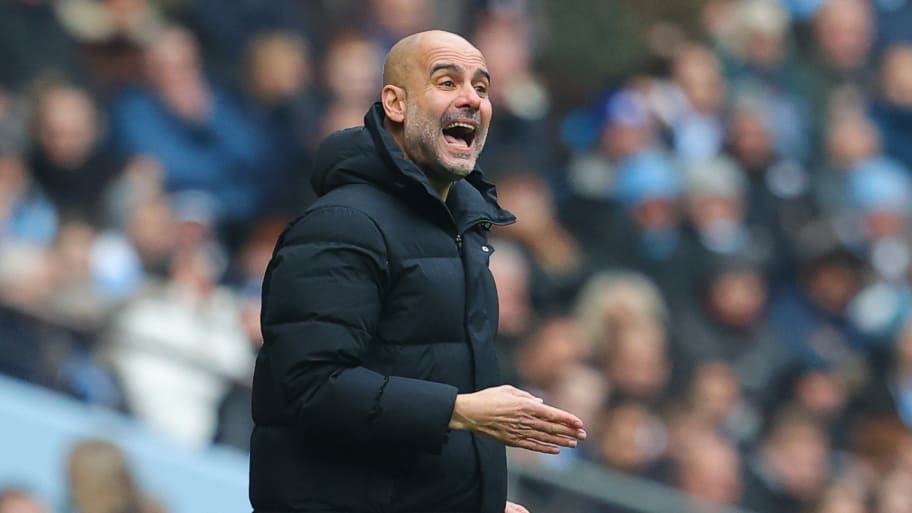 The nominees for the FIFA 22 Premier League Manager of the Month for January have been announced.

As expected, Pep Guardiola has once again been nominated for the award having beaten both Arsenal and title-rivals Chelsea in January. Guardiola's Manchester City are a whopping nine points clear at the top of the Premier League following a run of 13 games unbeaten.

Fellow managerial heavyweight Jurgen Klopp has also been put forward. Despite being without key players Mohamed Salah and Sadio Mane in January, Klopp's Liverpool maintained a high level of performance - winning two of their three league games, and drawing 2-2 with Chelsea.

Dean Smith has been given the nod for the extraordinary job he's done at Norwich City thus far. The former Villa manager has guided the Canaries out of the relegation zone with crucial back-to-back wins over Everton and Watford

Surprisingly, the outstanding candidate for the award is Bruno Lage.

Under Lage's guidance, Wolves won every single one of their Premier League games in January - including a historic win over Manchester United at Old Trafford.


This article was originally published on 90min as FIFA 22 Premier League Manager of the Month: January nominees revealed.