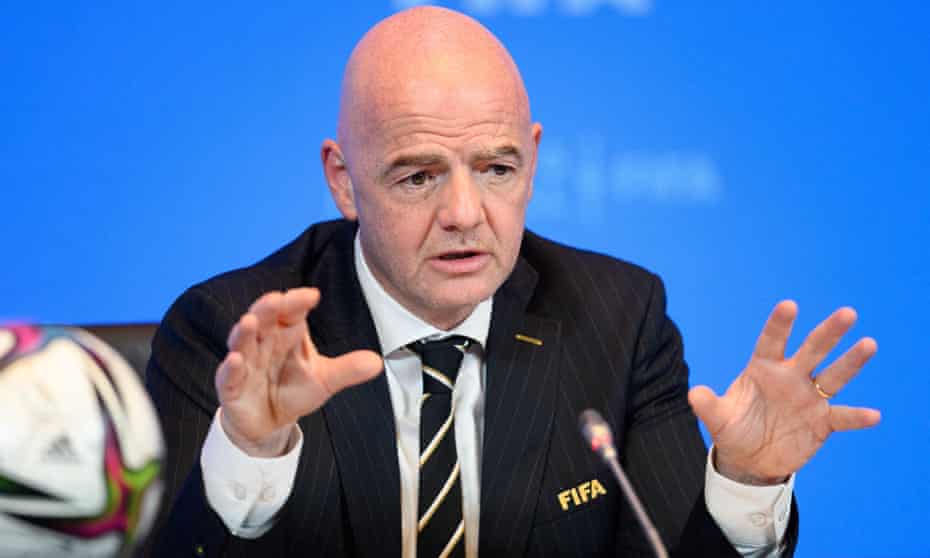 FIFA President Gianni Infantino, has expressed his condolences to the victims of Monday's accident involving fans who attempted to enter the Yaoundé Olembe Stadium to watch the game between Cameroon and Comoros.

In a letter released today, the world football governing body, expressed its deepest sympathies to the Confederation of African Football (CAF), Cameroonian Football Association (CFA), families and friends of victims who were involved in this heartbreaking incident.

The letter stated that “FIFA sends its deepest condolences to the families and friends of the victims who lost their lives following the tragic incident that took place at Olembe Stadium during the Africa Cup of Nations fixture between Cameroon and Comoros.”

“The thoughts and prayers of the global football community are with the victims, the ones who have been injured in this incident, and all the staff of both CAF and the Cameroonian Football Association (FECAFOOT) at this difficult moment.”

Cameroon’s Communication Ministry yesterday also confirmed that 38 people have been injured, out of which 31 were with minor injuries and seven with severe injuries.

So far eight people have been confirmed dead.