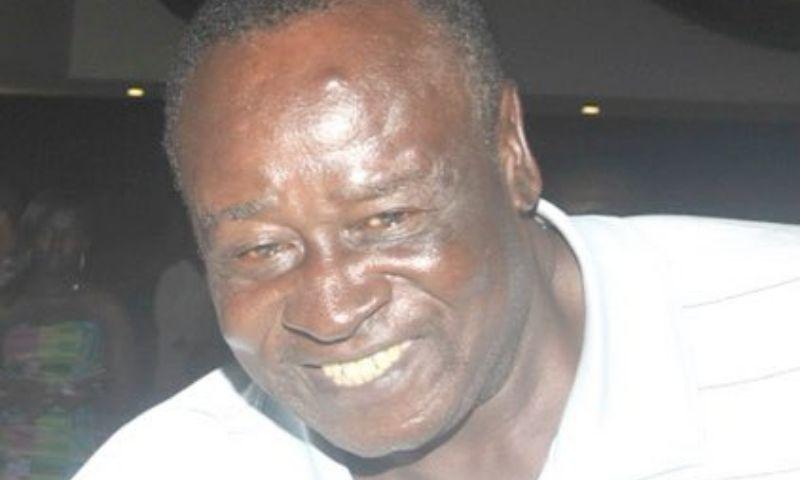 Tributes have been pouring in from world's football governing body FIFA and CAF over the death to striker Kwasi Owusu.

He died on Monday, 30th March 2020 after battling illness.

Wusu played and won silver in the 1970 Africa Cup of Nations in Sudan and captained Ghana for more than a decade.

“Words seem inadequate to express the sadness we feel for this new loss. During his career, Kwasi was part of the famous national team that won the silver medal at the CAF Africa Cup of Nations in 1970 in Sudan and that two years later participated in the Olympic Football Tournament 1972 in Munich.

“At club level, he will be remembered for his career at Bofoakwa Tano FC. Former captain of the Black Stars and one of Ghana's most prolific goal scorers, his legacy and trajectory on and off the pitch will not be forgotten and he will be truly missed.

“On behalf of the international football community, I wish to extend our deepest sympathy to the Ghana Football Association, and to Kwasi’s family, friends and loved ones. Our thoughts are with all of you” the stated ended.

A statement from CAF signed by acting General Secretary Abdelmounaim BAH read: ''We were incredibly saddened by the death of another legendary former Black Stars striker Kwasi Owusu.

''On behalf of the Confederation of African Football, we would like to express our deepest condolence to the Ghanaian Football Association.

''We would also be grateful if you could convey our deepest sympathies and support to the family and friends of the late Kwasi Owusu and to the entire Ghanaian Football family at this extremely difficult time.

''May the soul of the departed rest in peace.''