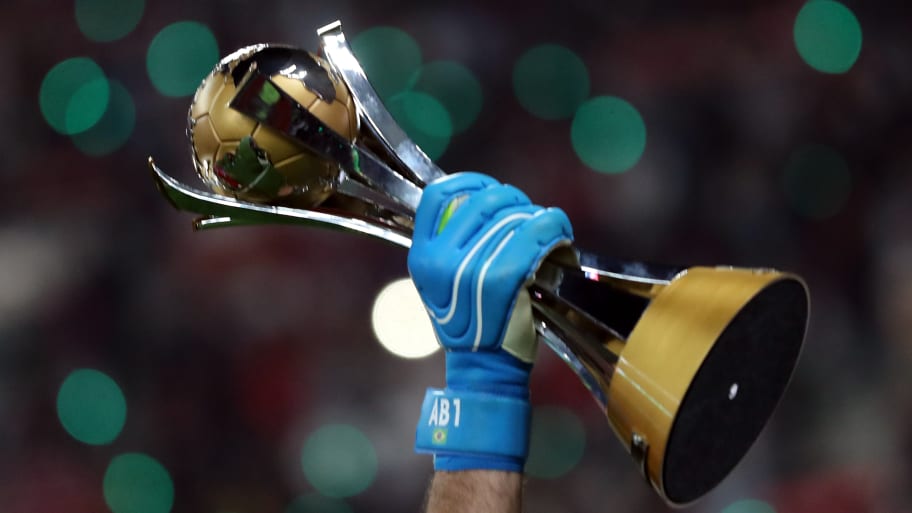 Plans for the 2021 FIFA Club World Cup have been announced by FIFA, with the latest edition of the competition to go ahead after several changes to the calendar.

2021 was supposed to be the year when FIFA expanded the Club World Cup and started playing it every four years, with the first to be held in China during the summer. But the impact of the coronavirus pandemic saw those plan shelved until at least 2022, 2023 or 2024.

The 2021 FIFA Club World Cup will be held in the United Arab Emirates. After the expanded format was postponed, the original host was supposed to be Japan, until ongoing coronavirus concerns saw them withdraw.

UAE was chosen after a number of countries, including Brazil, Egypt and Saudi Arabia expressed interest in stepping in.

This is everything you need to know about when the 2021 FIFA Club World Cup will take place, which teams have qualified and how the competition will work...

FIFA have confirmed that the 2021 edition of the Club World Cup will actually be held in early 2022, as opposed to its usual scheduling in December around a week before Christmas.

Hosted in the United Arab Emirates, the tournament will begin with the first round on 3 February 2022 and conclude with the final nine days later on 12 February. The dates of the second round or semi-finals are not confirmed, but they are likely to be 6 February and 9 February respectively.

Which teams have qualified for the 2021 FIFA Club World Cup?

Seven clubs have qualified for the 2021 FIFA Club World Cup. Six sides will represent each of the FIFA Confederations around the globe, while one qualifies to represent the host nation.

The host club is Al Jazira, who are reigning UAE Pro League champions. They are joined by Auckland City from New Zealand, who have been nominated as OFC representatives in lieu of the OFC Champions League being cancelled in 2021 due to the coronavirus pandemic.

Chelsea will play for Europe as a result of their UEFA Champions League triumph in May, with Brazilian giants Palmeiras the last to qualify by virtue of winning the Copa Libertadores.

What is the format of the 2021 FIFA Club World Cup?

As normal, there are four rounds in the 2021 FIFA Club World Cup, but the competition includes various byes to more advanced stages depending on the strength of each Confederation.

The first round features just one match and will see Al Jazira face Auckland City on 3 February. The winner of this tie progresses to the second round, where they will be joined by Monterrey, Al Hilal and Al-Ahly. A free draw determines who will face who.

The two second round winners progress to the semi-finals, at which stage Chelsea and Palmeiras enter the competition. The European and South American sides are seeded and kept away from each other in the last four. Meanwhile, the second round losers will contest a fifth-place playoff.

The winning semi-finalists go forward to the final on 12 February 2022 to fight it out for the honour of being crowned club world champions, with the losers to meet in the third-place playoff.

By the end of the competition, the additional playoffs will mean that all seven clubs competing will come away with a confirmed finishing place from first to seventh.

This article was originally published on 90min as FIFA Club World Cup: When is it & which teams have qualified.