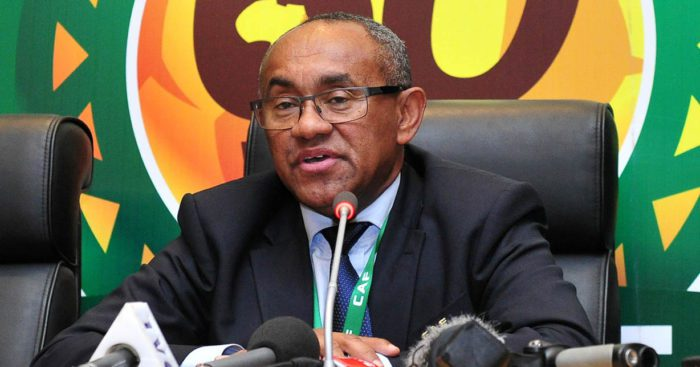 FIFA has confirmed the arrest of CAF President Ahmad Ahmad.

CAF President Ahmad was reportedly to have been arrested on Thursday morning at a Paris Hotel.

According to French tabloid Jeune Afrique, Ahmad’s arrest is linked to the contract unilaterally broken by CAF with the German equipment manufacturer Puma to engage with the company Technical Steel, based in La Seyne-sur-Mer.

The signing of a contract which, according to the former secretary general of CAF Amr Fahmy, was favored by the proximity between Ahmad Ahmad and one of the leaders of the French company, whose additional cost would reach 830 000 dollars.

Ahmed was in France for the FIFA Congress.

Below is a statement released by the world’s football governing body. 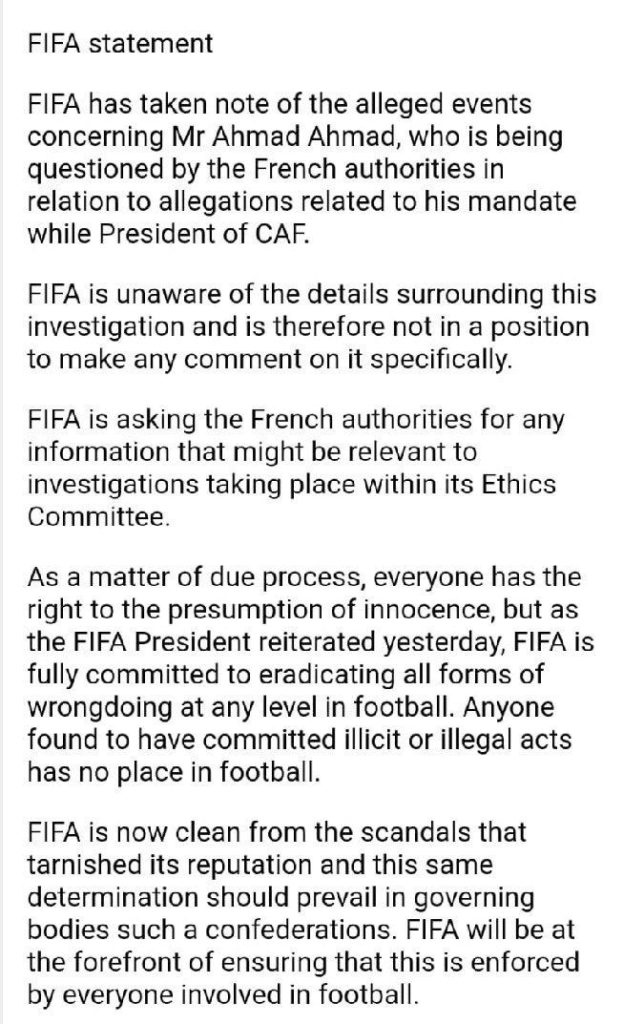