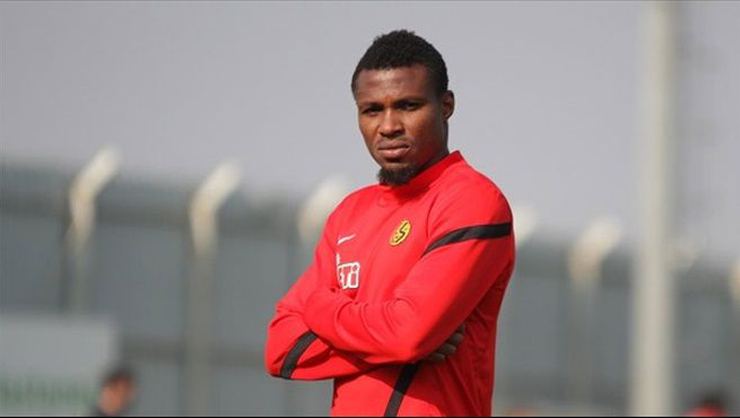 Turkish side Eskişehirspor have been deducted six points by Word Football governing body FIFA over the unpaid salaries of Ghana defender Jerry Akaminko.

The club owes the Ghana international 500,000 Euros but failed to pay before a deadline handed by FIFA resulting in the points deduction.

The TFF 1. League side have now dropped into the relegation zone after the deduction of the points, leaving them with a minus two points rooted at the bottom of the table.

Jerry Akaminko played for the club between 2012 to 2018, making 106 appearance and scoring just a goal.