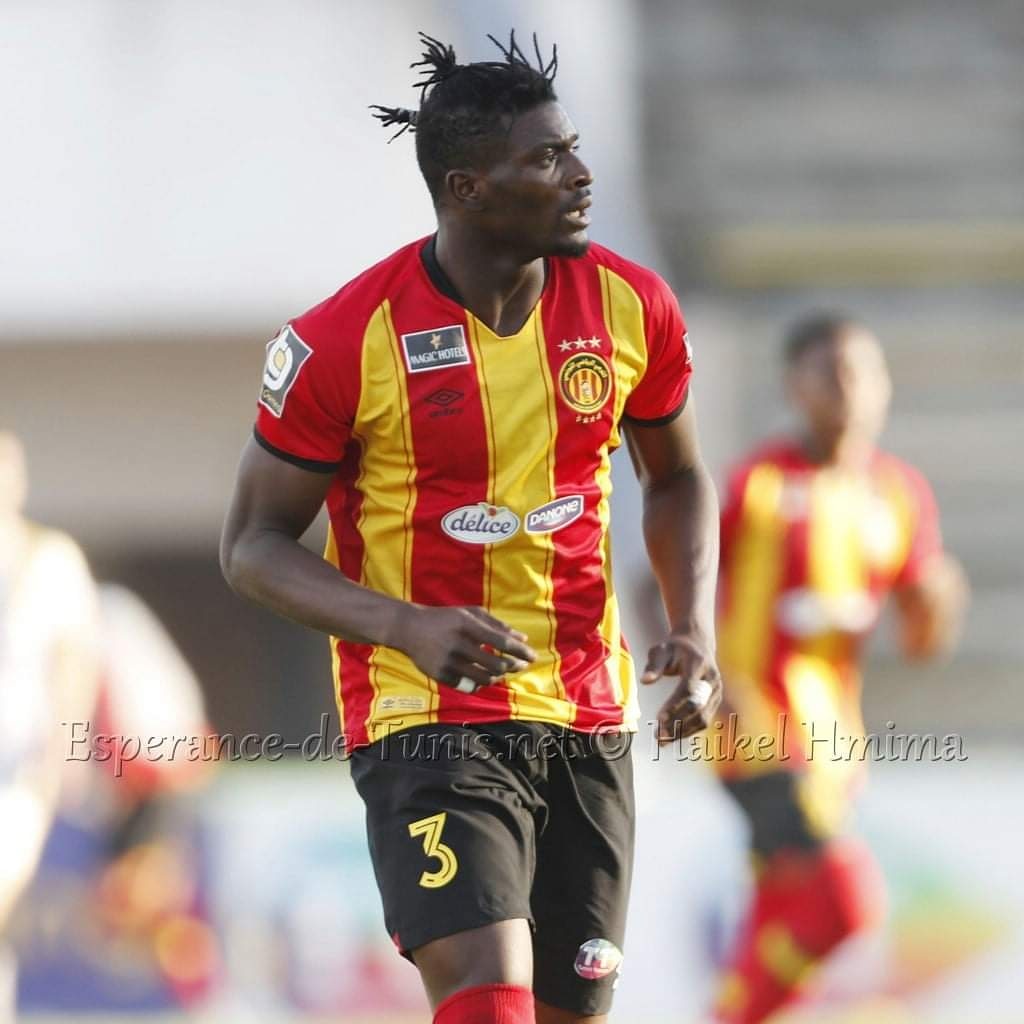 The Tunisian club has been banned for failing to pay the wages of Ghanaian forward Basit Abdul Khalid..

Espérance Sportive de Tunis terminated the contract of the  Ghanaian forward with immediate effect in July after he failed to impress at the club.

Khalid joined the Gold and Blood in January 2021 and signed a three-year deal with the club which was terminated just after eight months.

The 24-year-old managed only three goals in 24 appearances in all competitions for Espérance across the period he spent at the club.

Khalid moved from North Macedonian club Makedonija Gjorce Petrov following an outstanding show where he had scored 8 goals in 14 games.

In a statement from FIFA to the Espérance Sportive de Tunisa until all payment of arrears of wages are paid to the Ghanaian footballer the ban will not be lifted.

Espérance will have to pay five thousand euros to the Ghanaian.

Khalid Abdul Basit has previously featured for Pristinha in Kosovo and Dreams FC in Ghana.