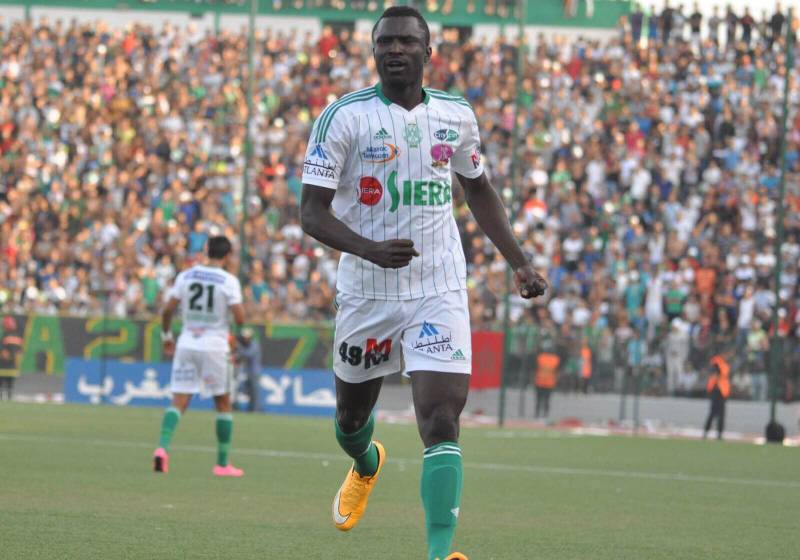 FIFA, has issued a final warning to Moroccan giants Raja Casablanca to fork out $54,000 to former player Awal Mohammed for wrongfully rescinding his contract.

The world’s football governing body has instructed the club to compensate the Ghana defender with a sum representing salaries and bonuses in arrears.

The 31-year-old left Saudi Arabian side Al Shabbab to join Raja Casablanca in 2015 — scoring one goal in 23 games.

But his contract with the Green Eagles was terminated half way through the season after the club has failed to pay his salaries and bonuses — which infuriated the towering guardsman to report the issue to FIFA.

He has since gone on to play for Arsenal Tula, Asante Kotoko, Al Fahaheel and Al Ansar.