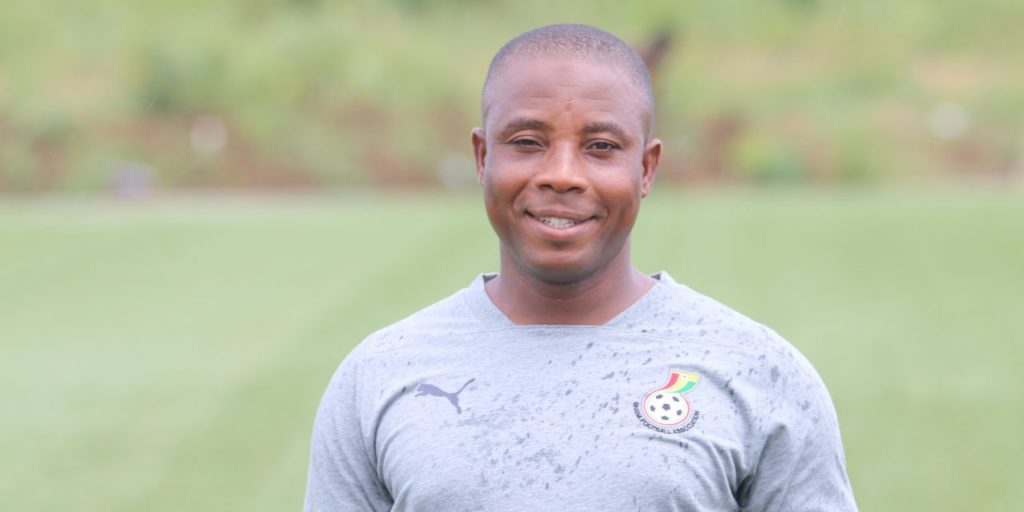 Black Maidens coach Baba Nuhu has expressed delight in his side's 2-0 win against their Liberian counterparts in the FIFA U-17 Women's World Cup Qualifiers.

Goals from Ophelia Serwaa Amponsah and Salamatu Abdulai at the Antoinette Tubman Sports Stadium ensured the Black Maidens returned to Ghana with the advantage ahead of the second leg.

"Even-though we won, I must thank the Almighty Allah. Indeed our team was technically and tactically better than our opponents but that is not to downplay the technical team of Liberia but anuybody watching saw that we were ahead of the Liberians."

The pair of goals were scored in the second half after a cagey first.

Amponsah fired in the opener in the 63rd minute through a free-kick after captain Basira Alhassan was fouled close to the 18-yard box.

The second goal was recorded seven minutes to time when substitute Mafia Nyame laid a tailor measured pass for Abdulai to slot home.

The return leg will be played in a fortnight.